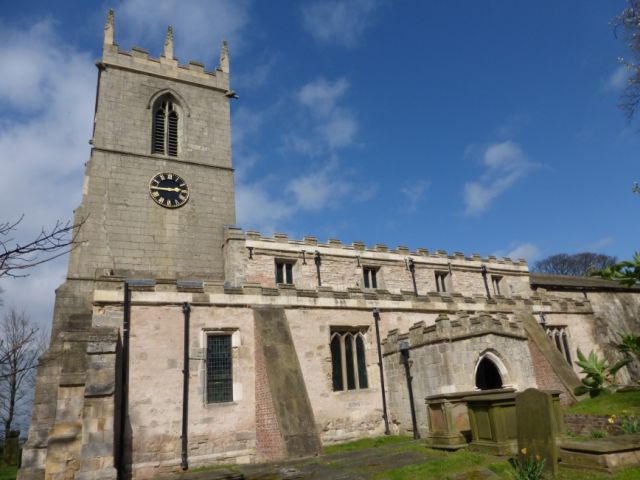 Samuel and Susanna lived in the rectory. Susanna, bore him at least 19 children, although only seven daughters and three sons - Samuel Jr, John and Charles - survived to adulthood. Susanna educated all her children diligently and instilled in them the methodical approach that would later characterize her sons' approach to religion. 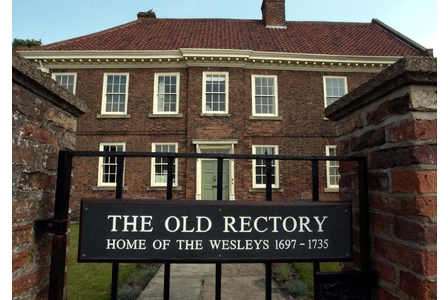 Richard at the market cross where John Wesley, an itinerate preacher, preached every other year between 1742 and 1790.  He stayed at the Red Lion Inn. 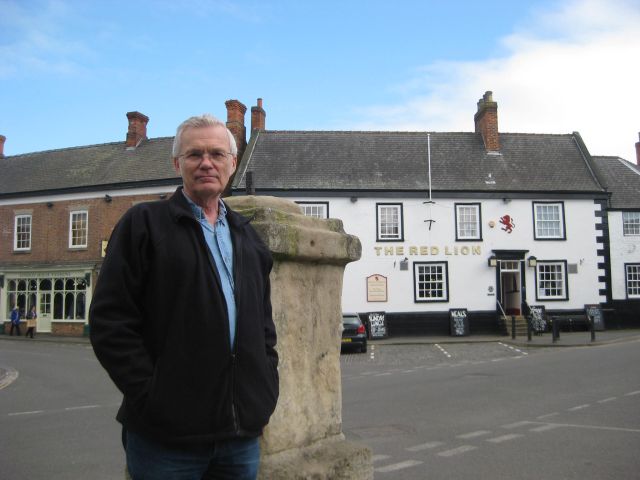 Suzanna beside a lifesize wax figure of John Wesley.  He was a short man! 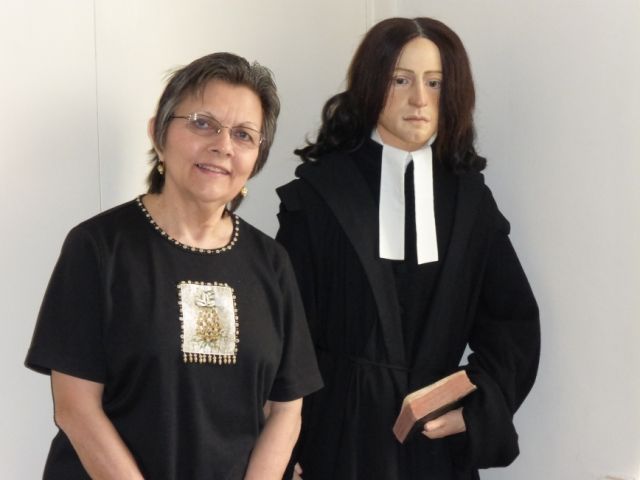 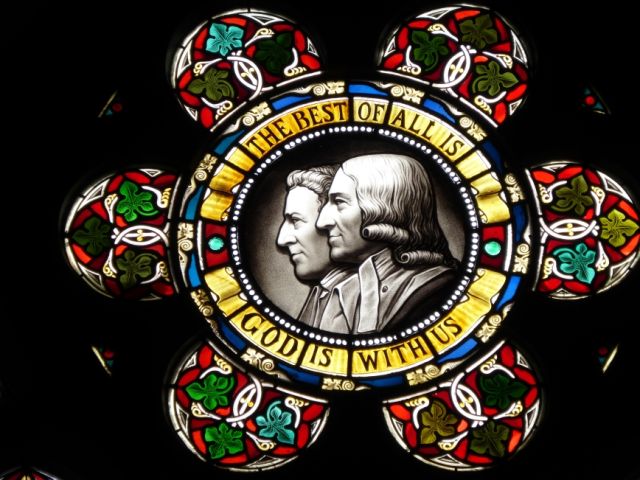 Great Malvern Priory dates back to 1085 and has a stained glass window, the Magnificat, which was donated by Henry VII, 1501-02. 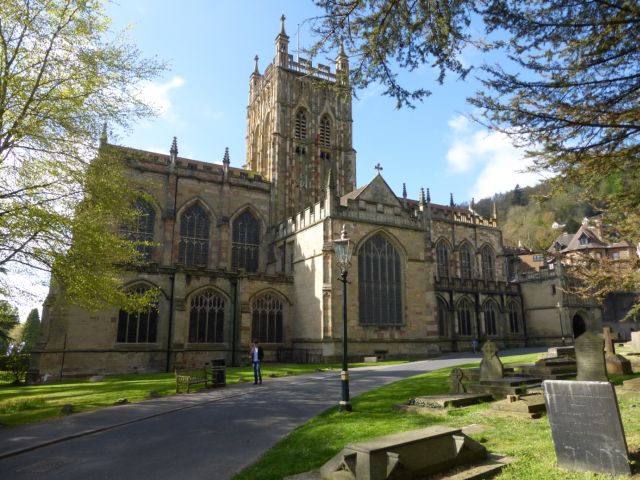