Sailing from the Port of Miami, Florida

Scenic view of Miami as we left the port and headed south towards the US Virgin Islands. 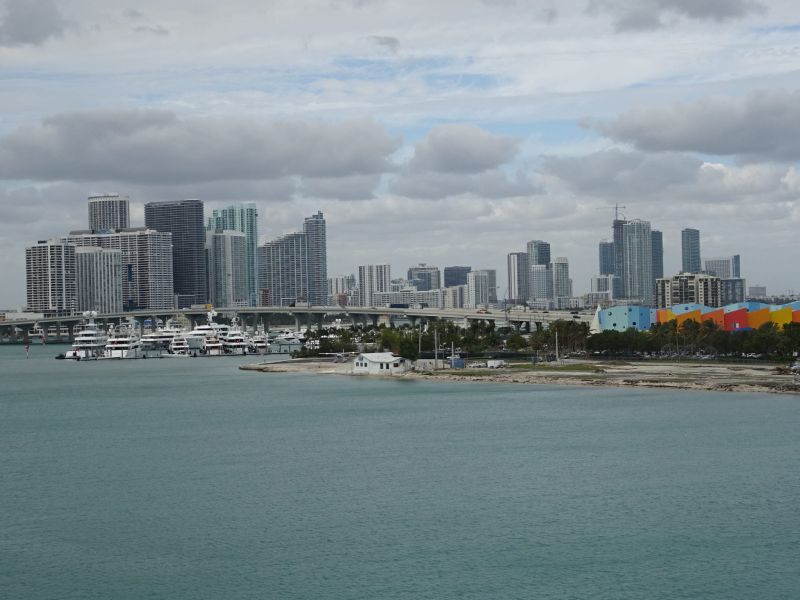 There were two days at sea, where we were able to take time to enjoy reading our Kindle books. 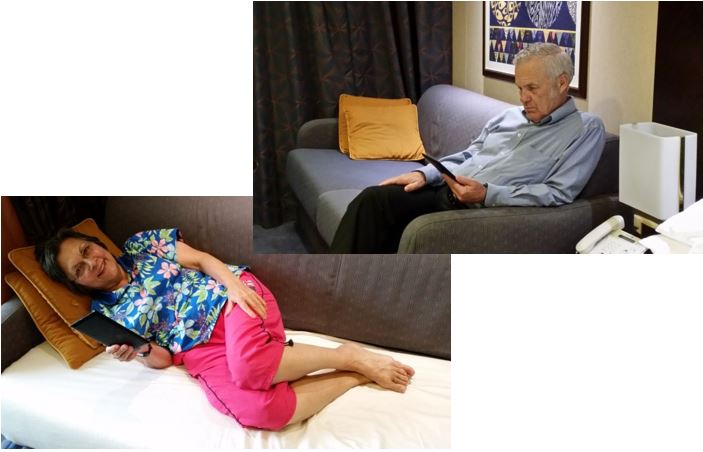 When we reached St Thomas Island, there had been a rainstorm and it was followed by a glorious full rainbow over the harbor. 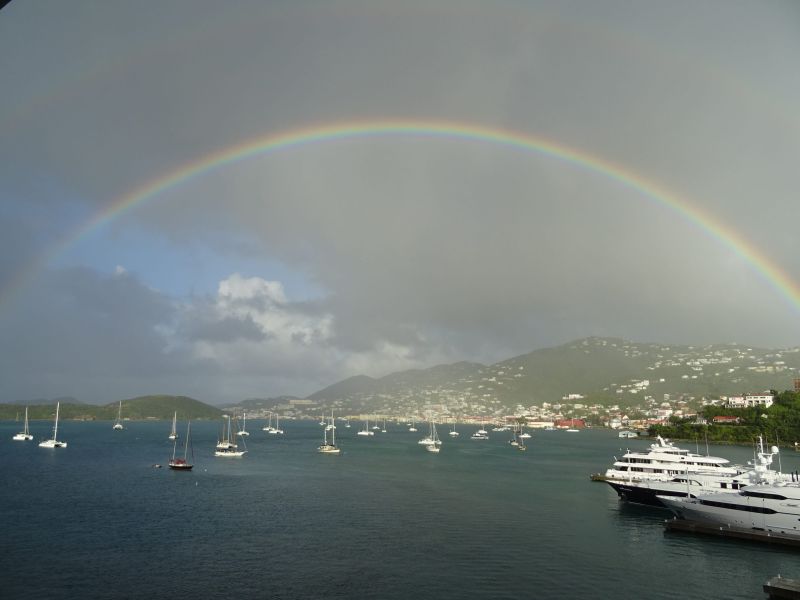 As we toured St Thomas, we were able to see some of the devastation from the two hurricanes that struck the island in 2017. 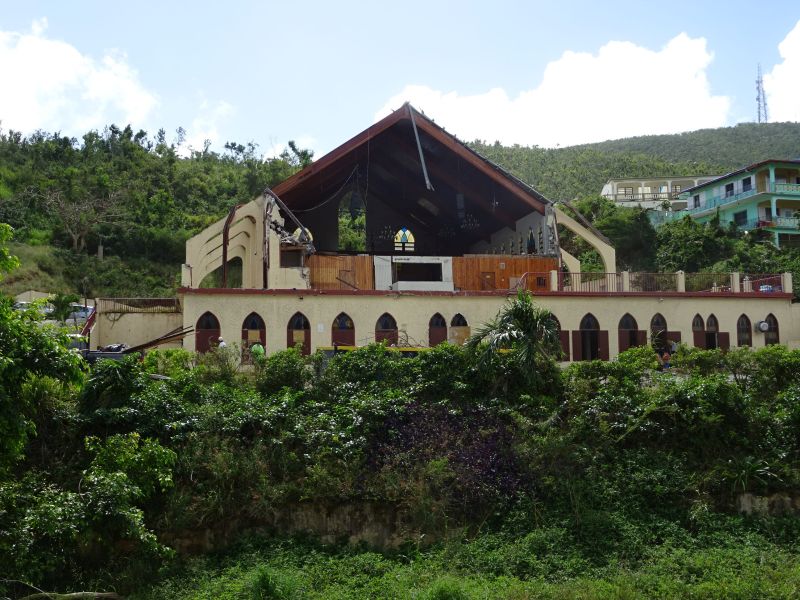 While visiting St Thomas, we took a tour which included a trek through the St Thomas Mangrove Wildlife Refuge, a 3-mile kayak trip and finally a lengthy snorkeling swim out to an ocean reef. 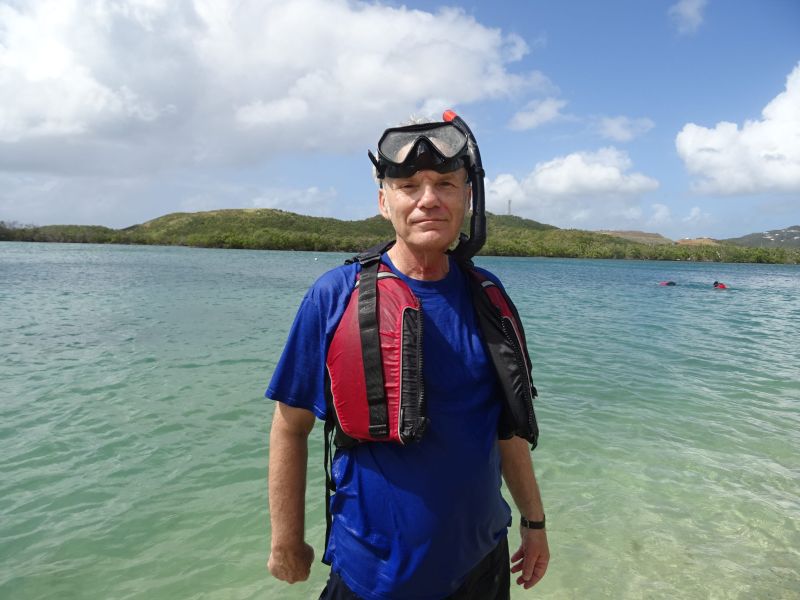 Along the coast we took time to watch the tidal waves and blowholes (a blowhole is formed as sea caves grow landwards and upwards into vertical shafts, which results in blasts of water out of the top of the blowhole) 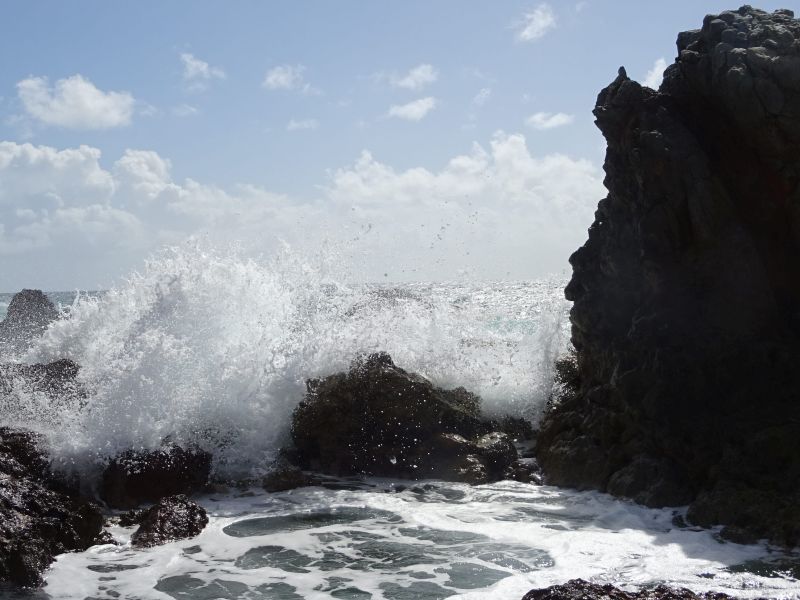 Saint Kitts (formerly known as Saint Christopher) is an island country in the West Indies.  It is the smallest sovereign state in the Western Hemisphere, in both area and population.

We took a Jeep Safari trip around and over St Kitts. 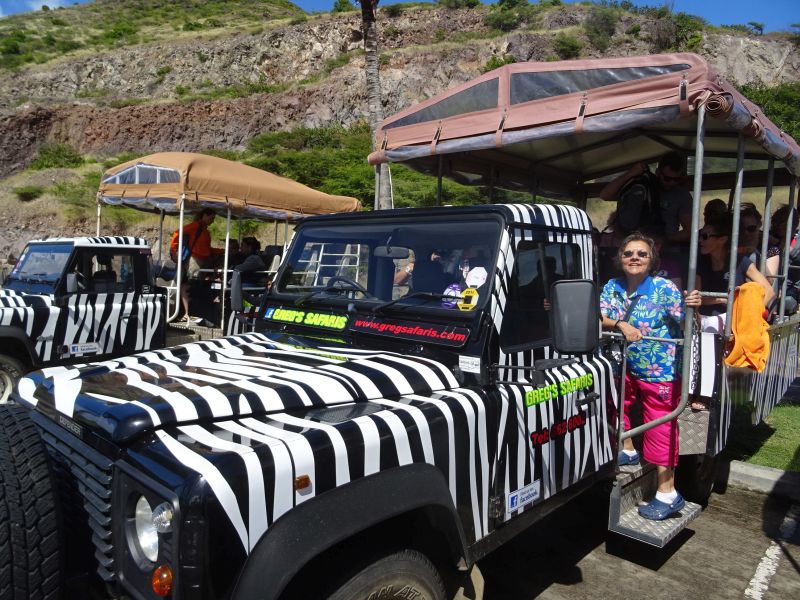 On the top of one of St Kitts mountains, we took a short trek through the forests.   Strong wind gusts played havoc with Richard’s hair. 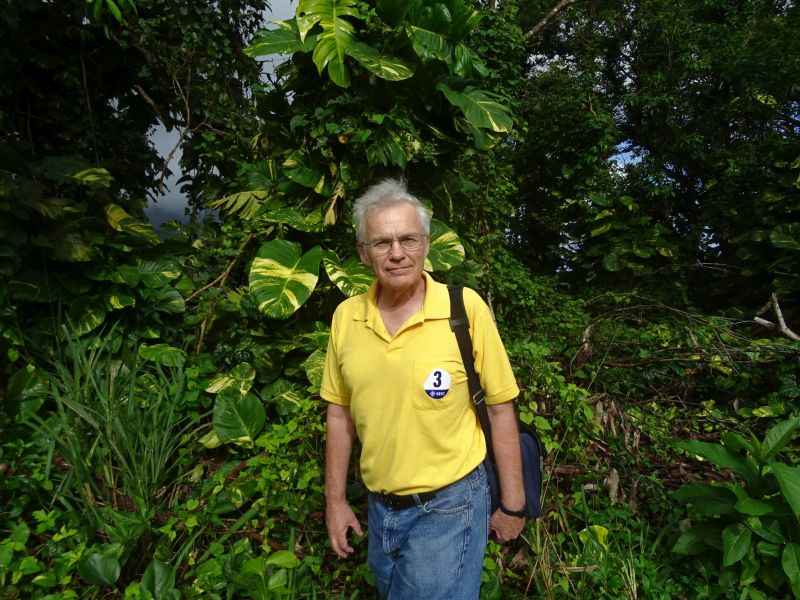 The sky was so foggy that it was not possible to see the tops of nearby mountains. 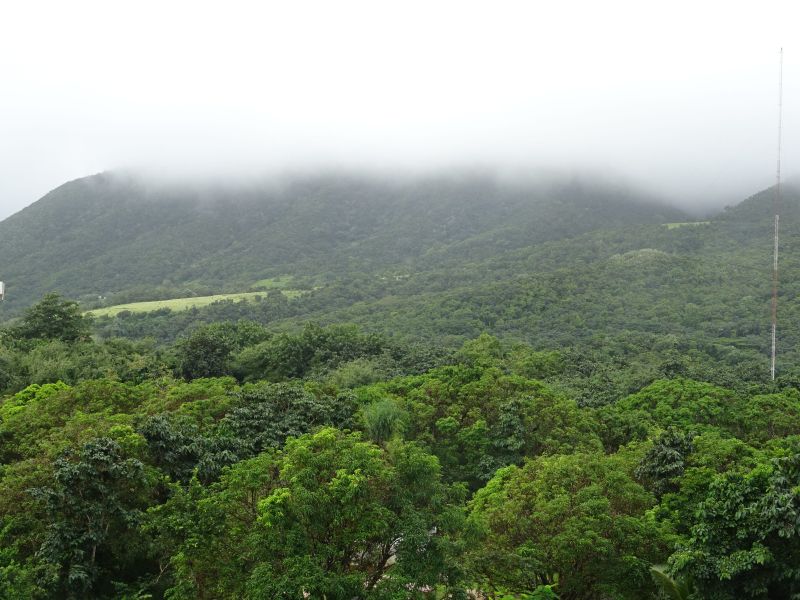 The lengthy peninsula at the bottom of St Kitts separates the Atlantic Ocean (left) from the Caribbean Sea (right). 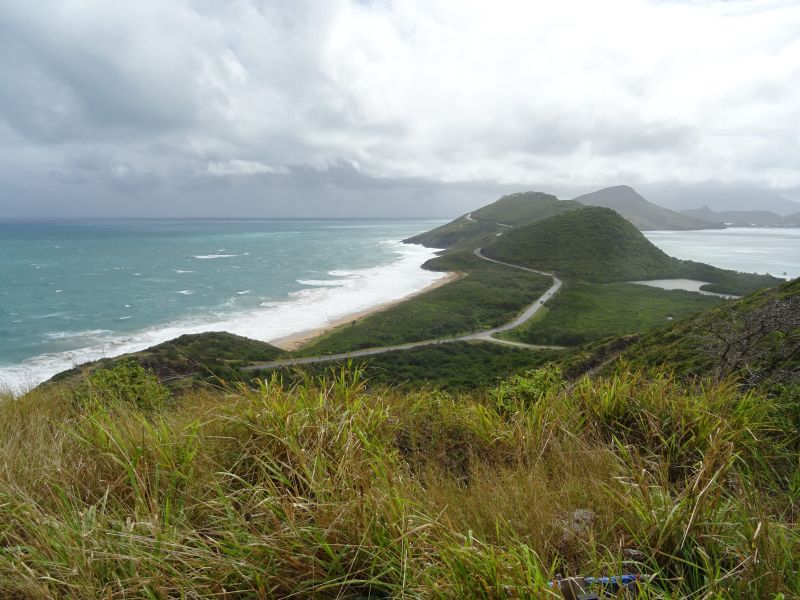 The Commonwealth of The Bahamas is an archipelagic state consisting of more than 700 islands, cays, and islets in the Atlantic Ocean, and is located north of Cuba and east of the Florida Keys.

View of Nassau harbor with the luxurious Royal Atlantis hotel in the background. 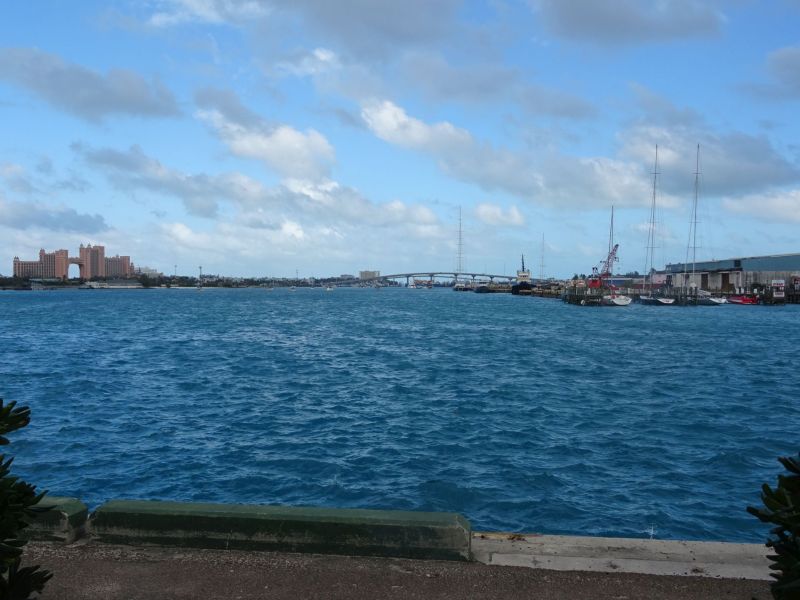