Just before nightfall we were able to view a glorious rainbow from our apartment window. 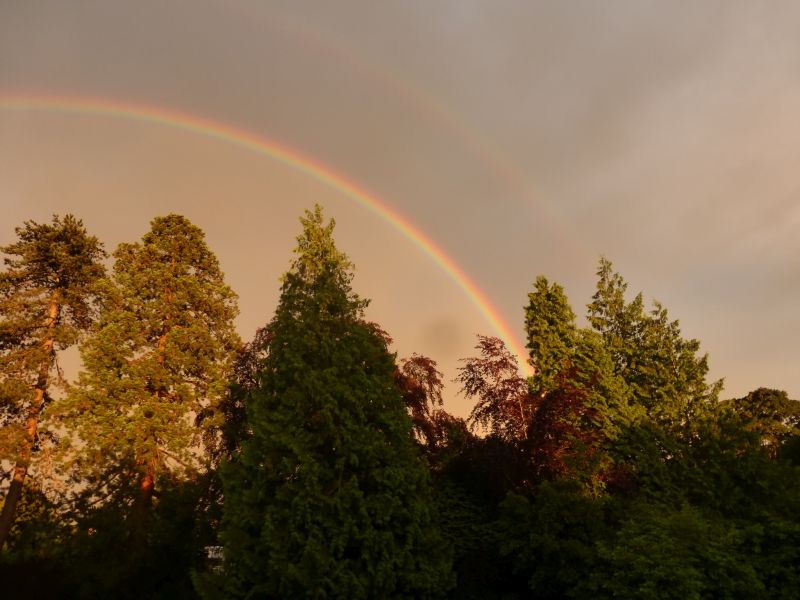 We enjoyed a delightful “Wine (non-alcoholic wine for us tea-drinkers) and Cheese” social with all our neighbors in our apartment gardens. 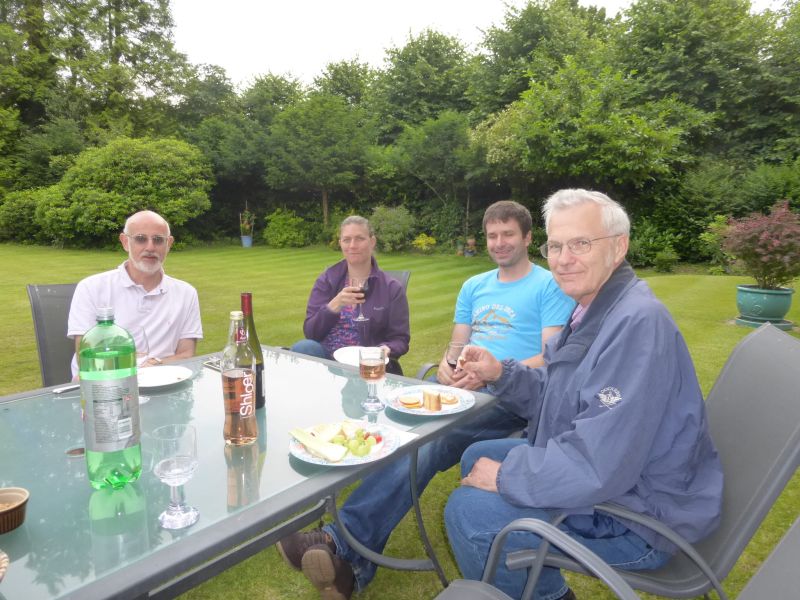 We visited the old town of Chiddingstone, where over 70% of the buildings are more than 200 years old. The building that  is now the post office was mentioned as far back as 1453. 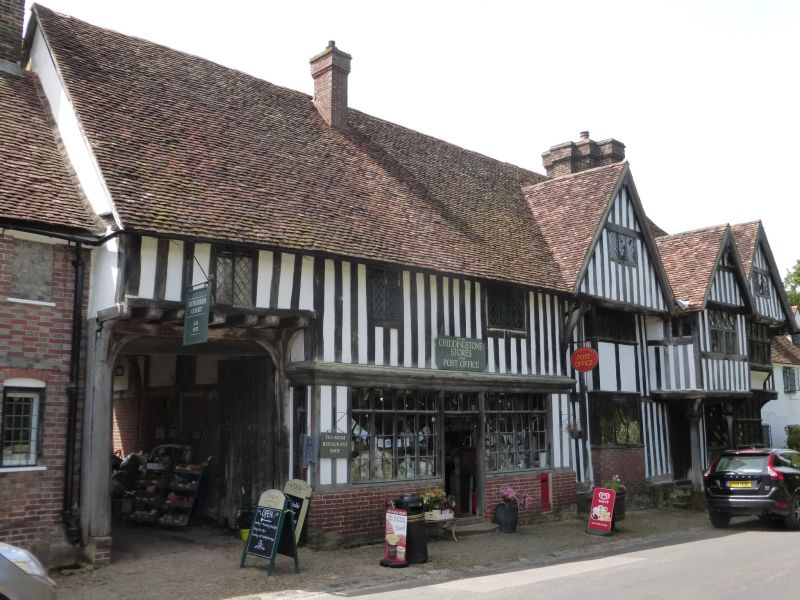 St. Mary the Virgin, Chiddingstone - The present church has 13th century origins but was substantially rebuilt in the 14th century.  Following a lightning strike in 1624, which destroyed all but the tower, the church was rebuilt and rededicated in 1629. 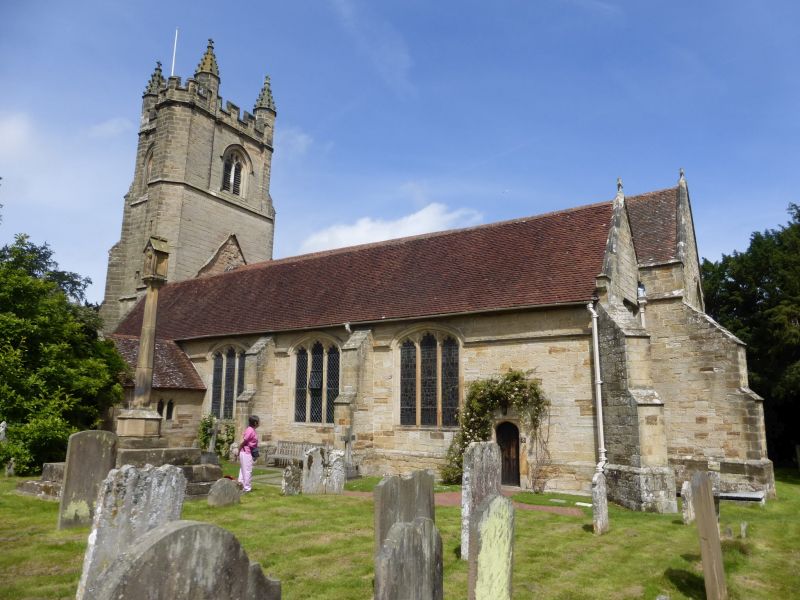 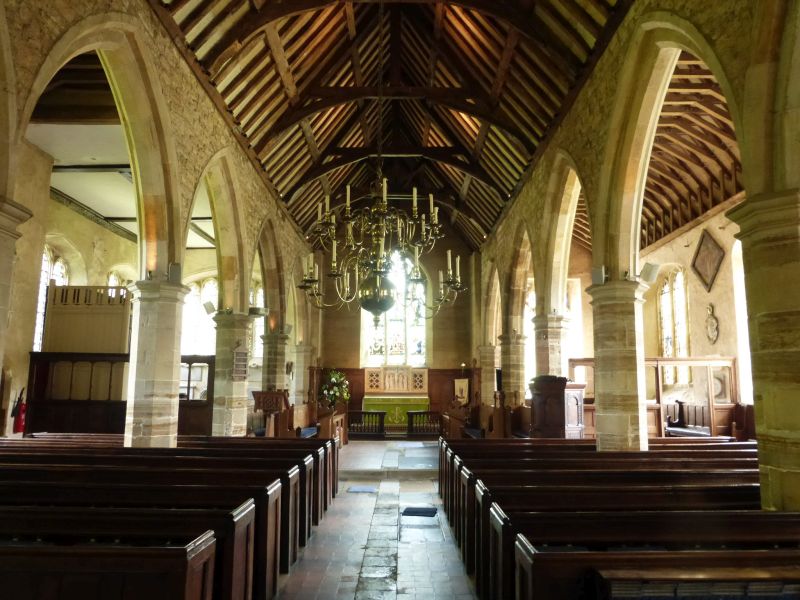 Sign on the outside door to the St Mary the Virgin church. 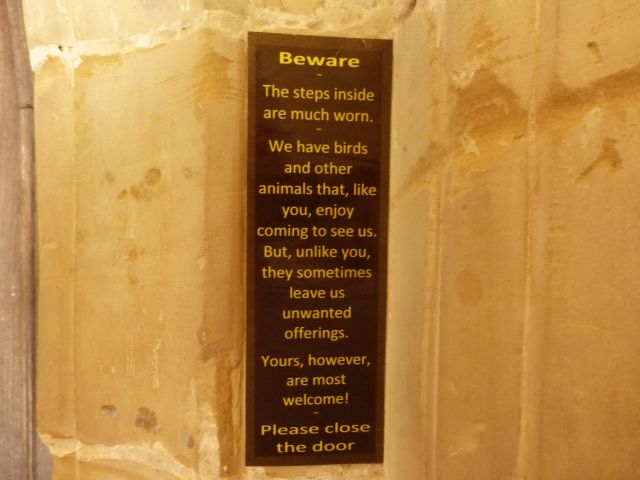 A popular theory is that the village takes its name from a large sandstone rock formation, situated on its outskirts, named the Chiding Stone.  Chidingstone was a previous spelling used for the village.  Tradition asserts that the stone was used as a seat of judgement, mainly to chide overbearing local wives, wrongdoers and witches by an assembly of villagers.  It is more likely a landmark used as a Saxon boundary marker.   Chiddingstone means "the stone of Chidda's tribe" — Chidda presumably being a local Saxon leader. 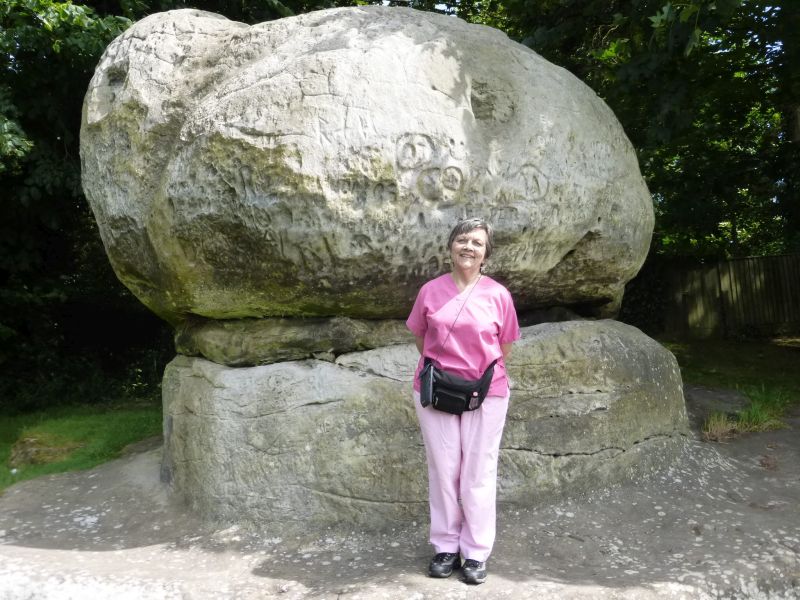 Hever Castle began as a country house, built in the 13th century.  From 1462 to 1539 it was the seat of the Boleyn family.   Anne Boleyn, the second queen consort of King Henry VIII, spent her early youth there.   King Henry VIII bestowed it upon Anne of Cleves (his fourth wife) in 1540 as part of the settlement following the annulment of their marriage. 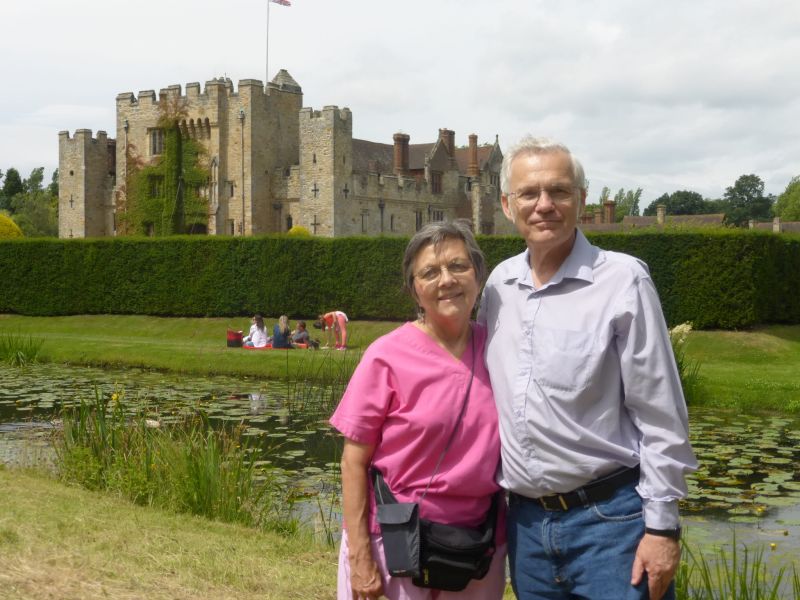 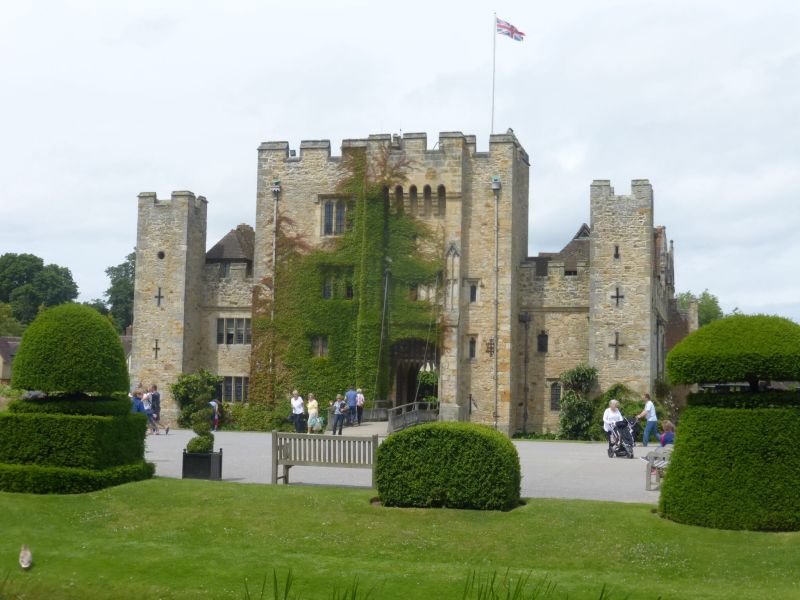 In 1903 Hever Castle was acquired and restored by the American millionaire William Waldorf Astor, who used it as a family residence.  He added the Italian Garden to display his collection of statuary and ornaments. 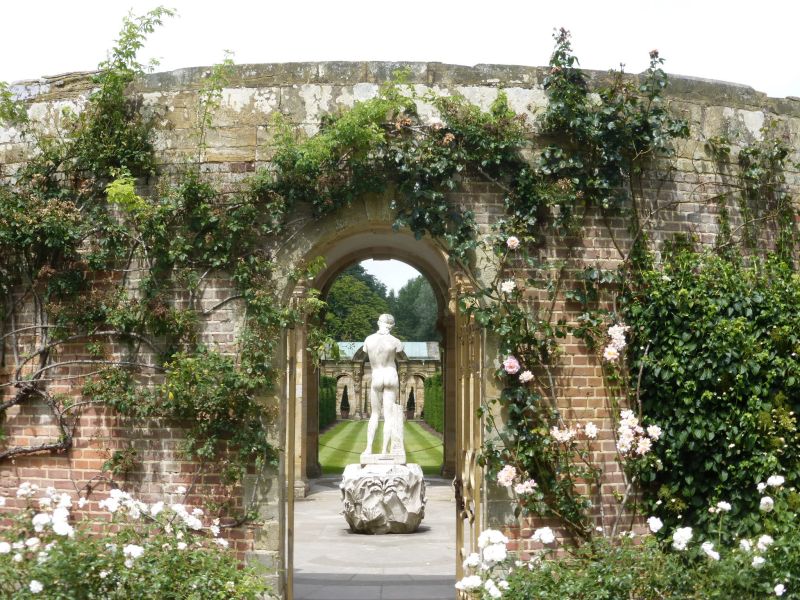 There was a huge flower bed in honor of the Queen’s 90th birthday. 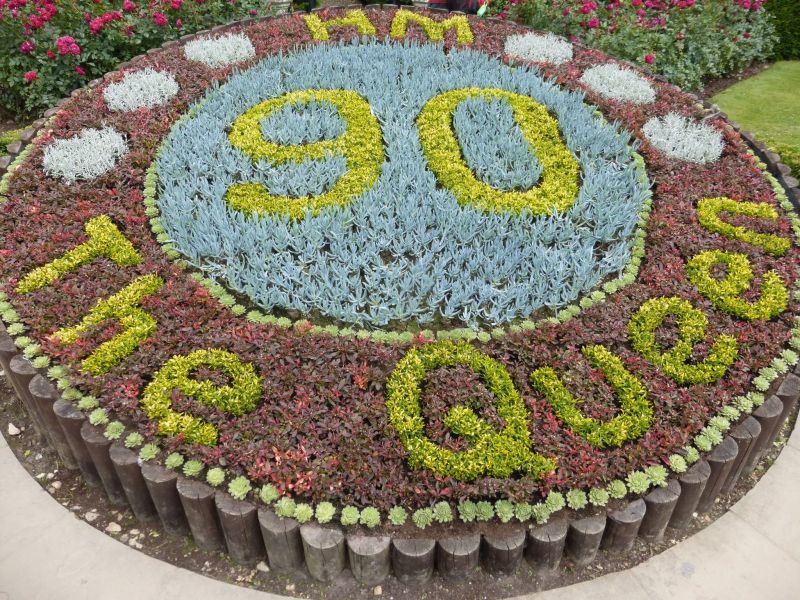 After we toured the castle and gardens we walked the beautiful paths through the estate. 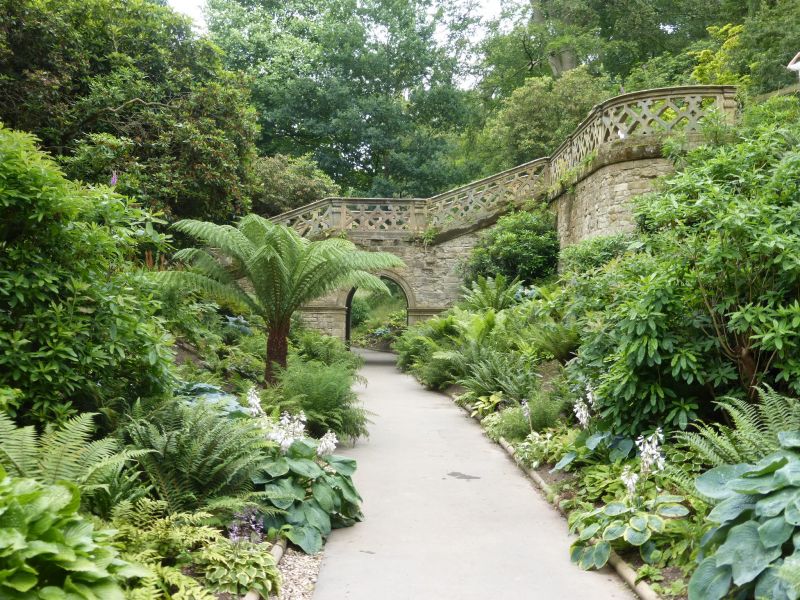