Winchester Cathedral is one of the largest cathedrals in England, with the longest nave and greatest overall length of any Gothic cathedral in Europe.  Today’s Cathedral has its roots in the seventh century, when England’s pagan monarchy first became Christians.   In 635, Cynegils, king of the West Saxons, was baptized. Just over a decade later, his son Cenwalh built the first Christian church in Winchester, the heart of Anglo-Saxon Wessex.

Jane Austen (1775-1817) is now celebrated as one of England’s greatest novelists, but when she was buried in the Cathedral in 1817 at the age of 41, her original memorial stone made no mention of her books. A brass plaque erected in 1872 corrected the omission. 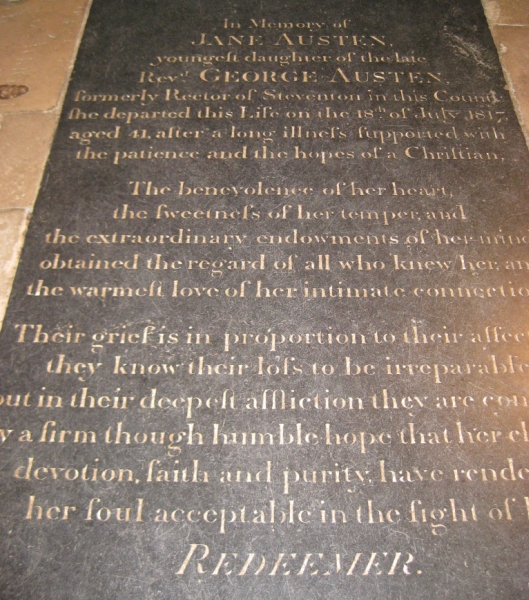 Samuel Wesley (son of Charles) was organist at Winchester Cathedral for 15 years. 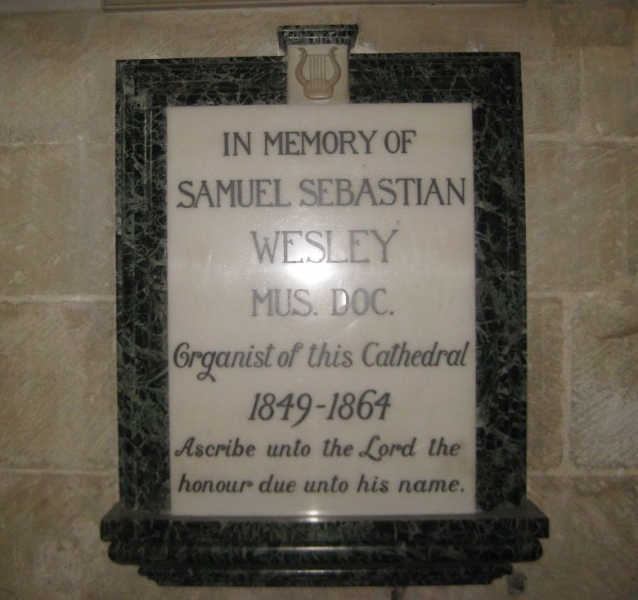 The nave of St Peter and St Paul Church, Stokenchurch, UK dates back to the 1100s.

The grave of Hannah Ball is here.   Hannah Ball (1733–1792) was the founder of the first Sunday school in Britain. In 1769 she began a class for children working at the inns of High Wycombe. She was encouraged in her work by John Wesley, who trusted her to monitor his preachers stationed in Oxfordshire and to oversee the work to build a chapel to his design. 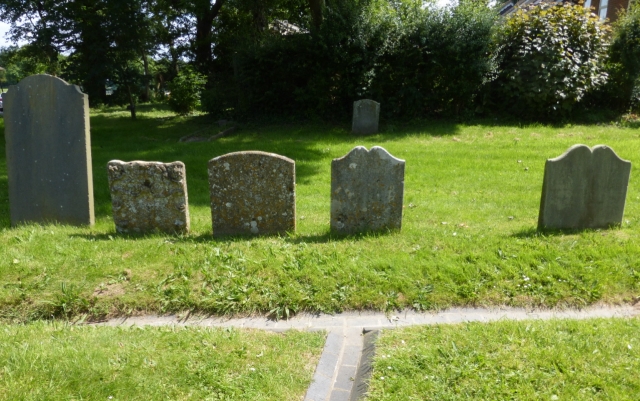