Sheffield Park and Garden (near Uckfield)

There are over 250 acres of parkland with paths and resting spots dating back to the 18th century.  While hiking through the grounds, we could hear and see the steam trains approaching on the Bluebell Railway. Running across the bottom of the estate is the River Ouse. 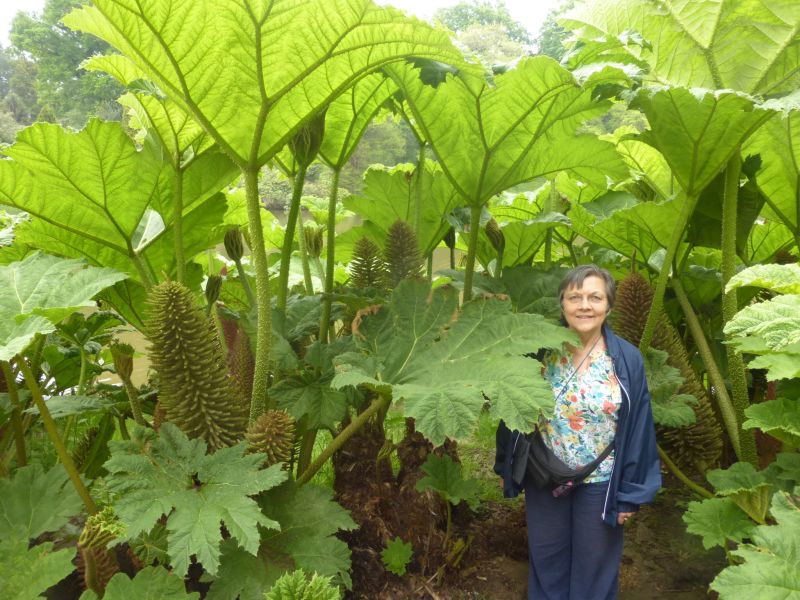 In 1769, John Baker Holroyd (later the First Earl of Sheffield) set about remodelling the house and garden in the latest fashionable style.  He brought in Capability Brown to redesign the garden. 2016 marks 300 years since the birth of Lancelot ‘Capability’ Brown.  Capability Brown, was an English landscape architect. He is remembered as "England's greatest gardener". He designed over 170 parks, many of which still endure. He was nicknamed "Capability" because he would tell his clients that their property had "capability" for improvement. 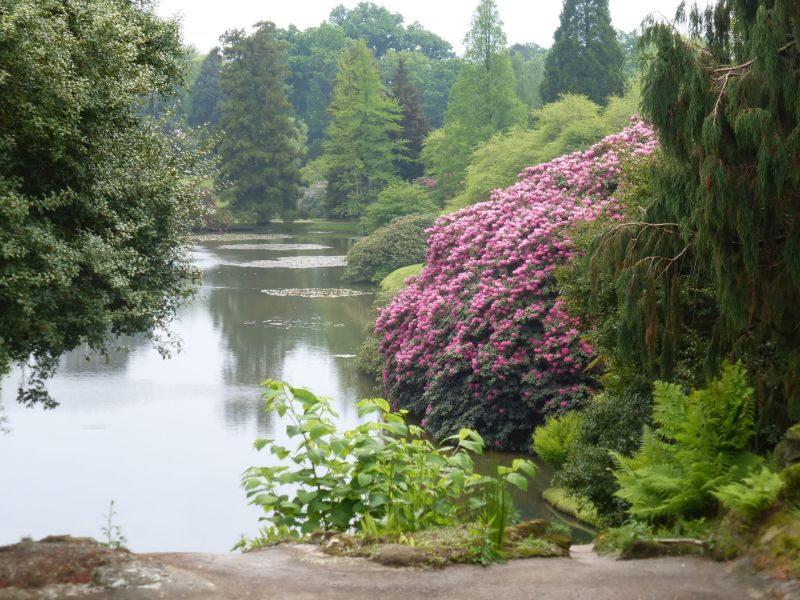 A delightful series of walled gardens surrounds the charming 1720′s manor house, where busts of gods, emperors and dukes are framed with roses, and watch over the gardens. The magnificent Walled Garden has been faithfully restored to its original lines.  It is entered through a striking Moongate and an arbor of wisteria. restored 18th century walled garden with a striking moongate. 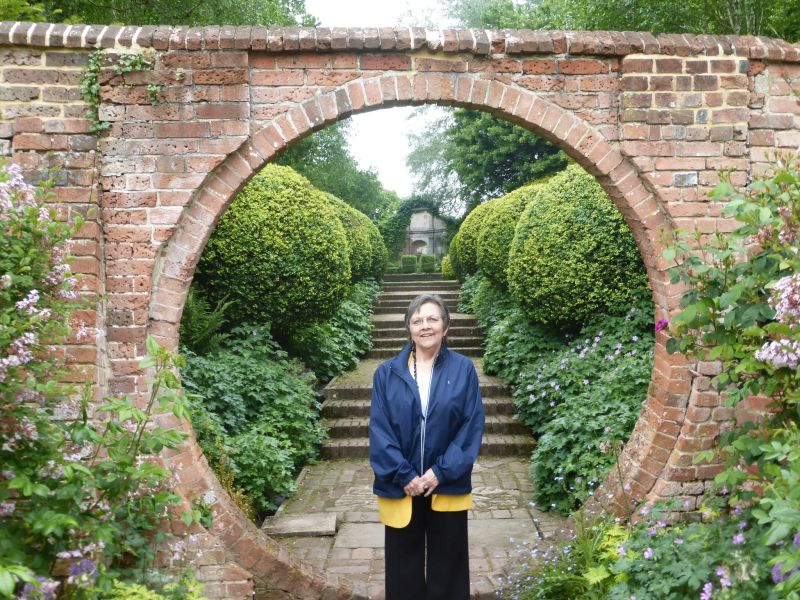 The garden has many original features including a grand water staircase. 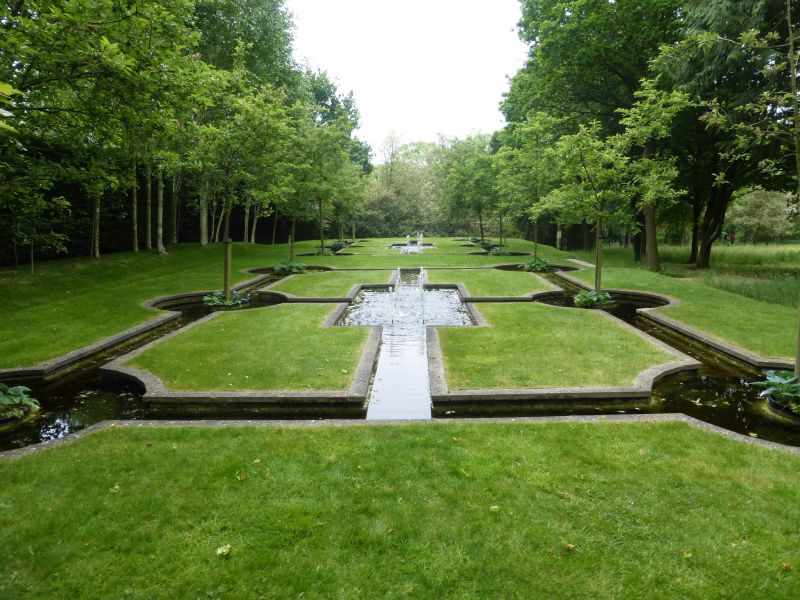 The Vyne   (near Basingstoke)

The Vyne is a former Tudor palace turned into a 17th-century family home and set in 1500 acres of gardens, woodland and wetlands. 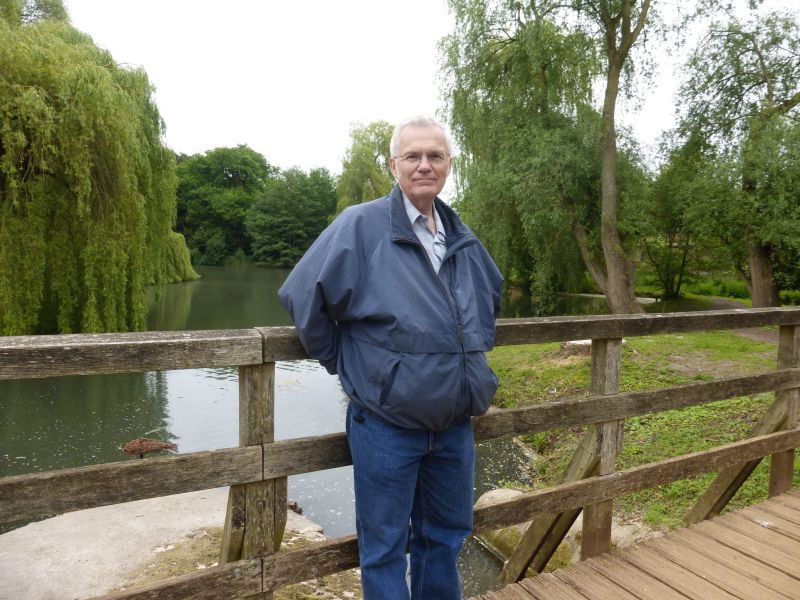 This was the family home and garden of Sir Winston Churchill.   We revisited this delightful place with our friends, the Daniels. 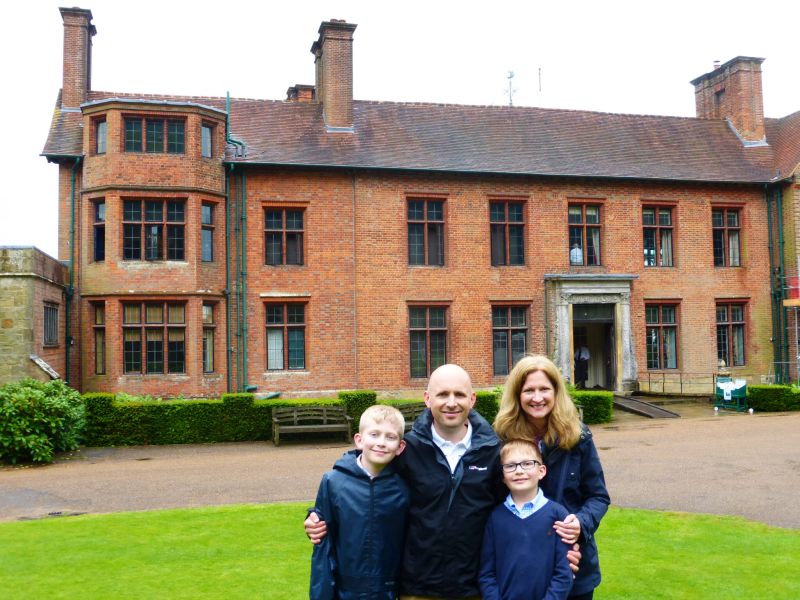 Emmetts Garden is an Edwardian estate.  Its garden was laid out in the late 19th century and contains many exotic and rare trees and shrubs from across the world.  Standing on one of the highest spots in Kent, Emmetts Garden offers panoramic views over the unspoilt Weald as well as some great walking opportunities. 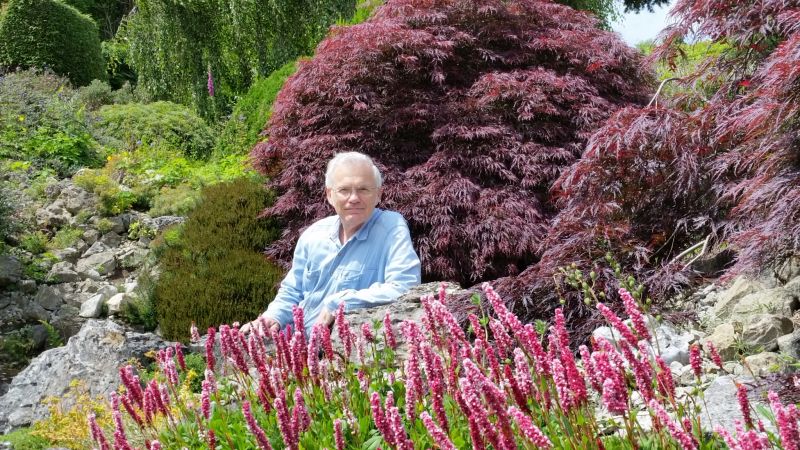 The Rock garden is home to a wonderful variety of alpines and English hardy species.   It is complete with a lily pond and winding paths 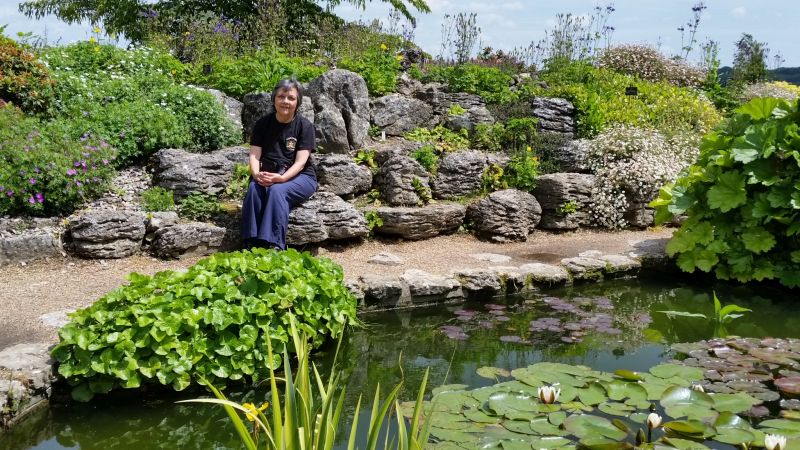 Knole is Kent's last medieval deer park and it is home to a 350-strong wild deer herd. They're descendants of those hunted by Henry VIII and roam the 1,000 acres of parkland year-round. 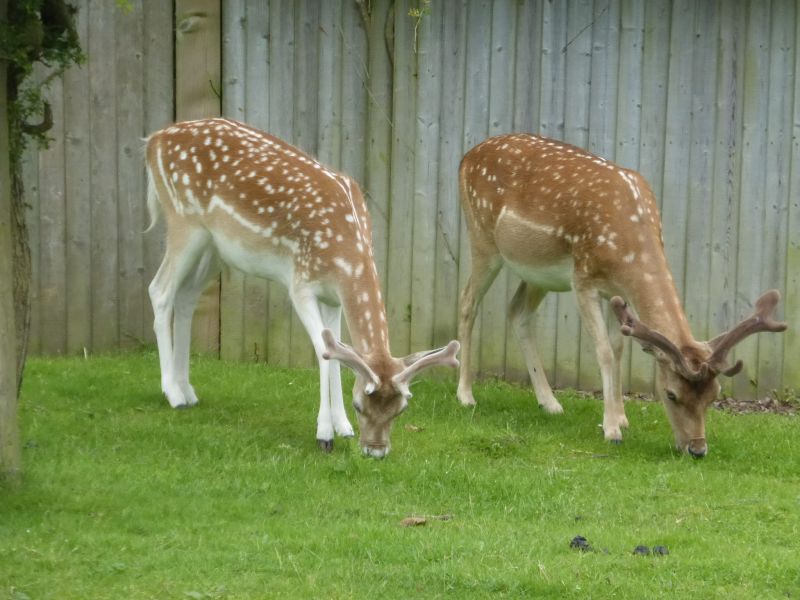 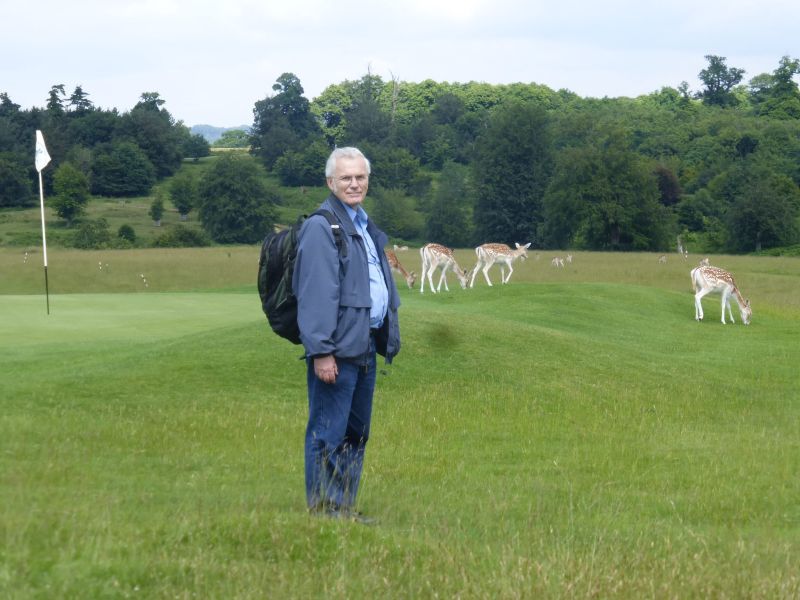 Wild peasants were viewable as we walked through the park. 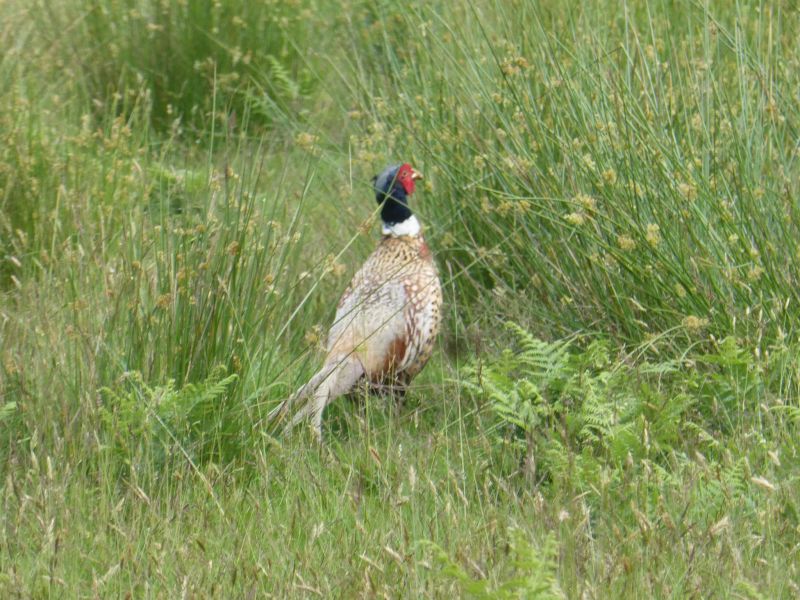 From an even older manor house, Knole was built and extended by the Archbishops of Canterbury after 1456. It then became a royal possession during the Tudor dynasty when Henry VIII hunted here and Elizabeth I visited. In 1603 the house passed through royal hands to the Sackville family, who have been Knole’s inhabitants from 1603 to today. 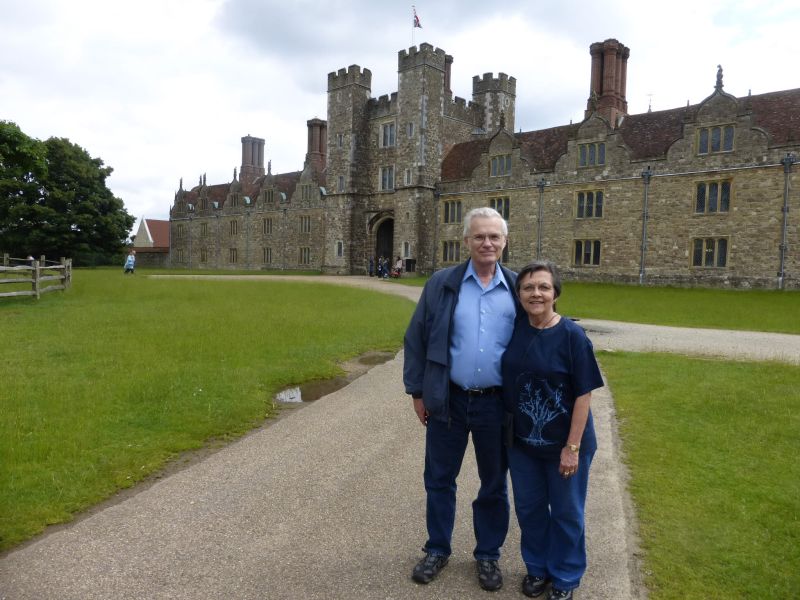