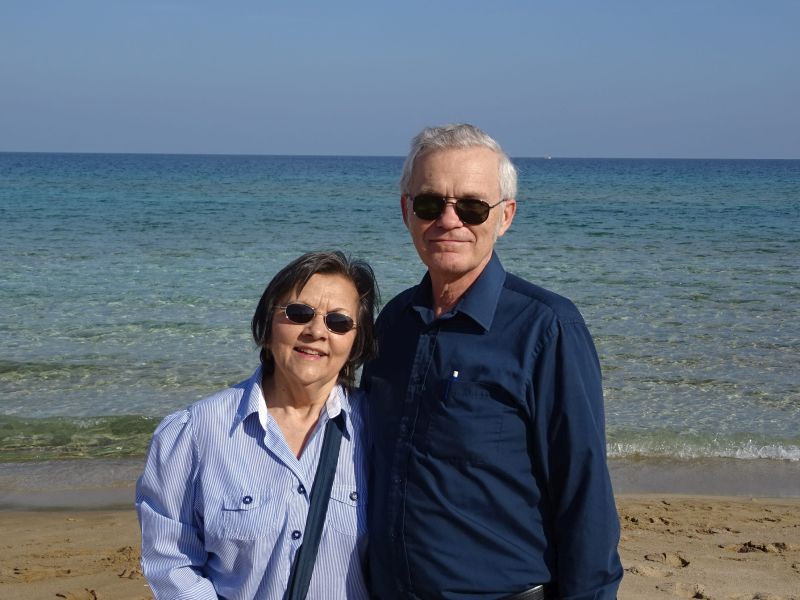 Nicosia, also known as Lefkosia, is the divided capital city of Cyprus (Turkey on the north, Greece on the south).  The old city gate and Venetian wall still stand.  The first city walls were built in the Middle Ages, but they were completely rebuilt in the mid-16th century by the Republic of Venice. 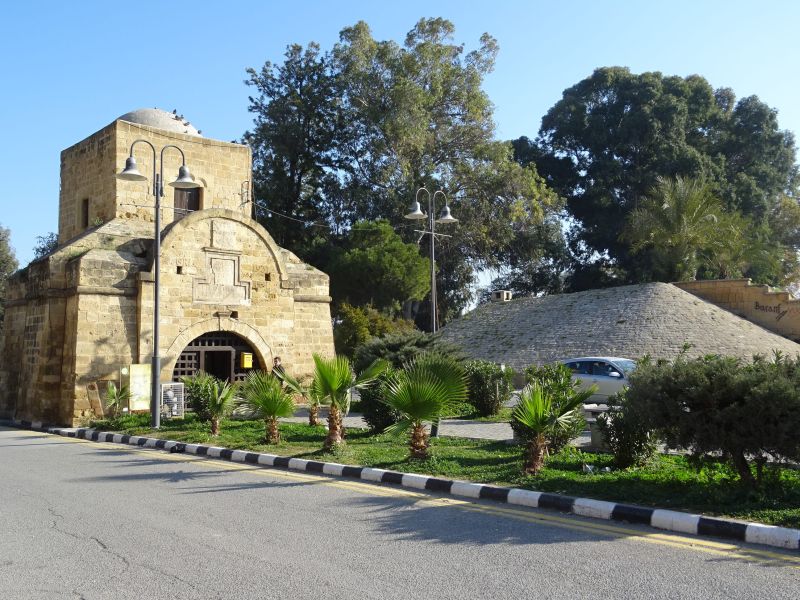 The Bedestan (St. Nicholas Church), Nicosia (Lefkosia), was built in the sixth century.  Under the rule of the Ottoman Empire it was converted into a grain and cloth market.  It is now used as a multi-culture venue and exhibition space. 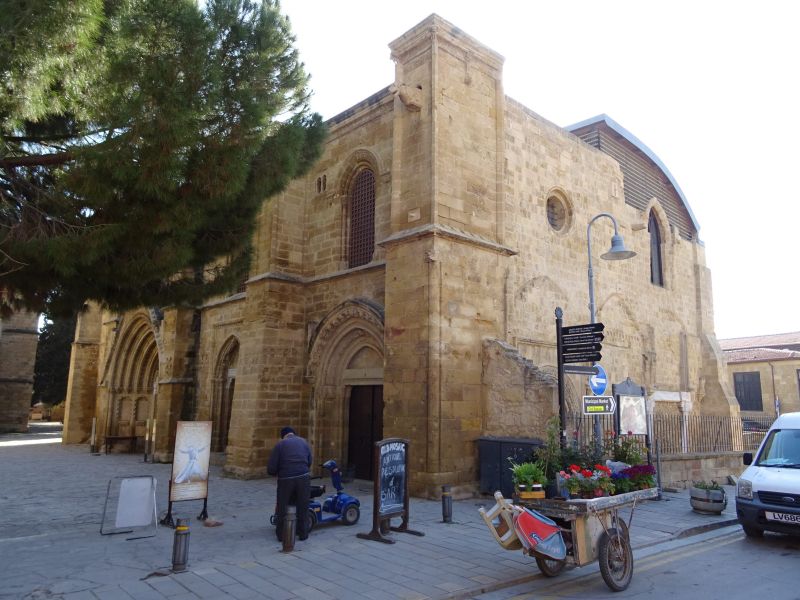 St. Andrew’s Church and Monastery, located at the tip of the Karpas peninsula, is one of the pilgrimage centers of the Orthodox Church of Cyprus. 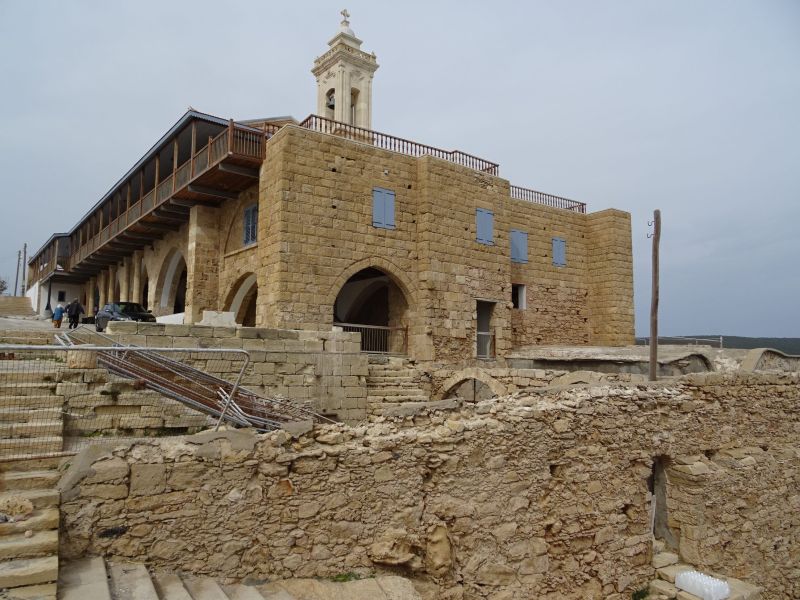 St. Andrew’s Church was built on the site where St Andrew briefly landed in Cyprus on his final missionary journey back to Jerusalem. Legend says that St. Andrew’s footfall revealed a spring whose waters miraculously healed the blind captain of his ship. 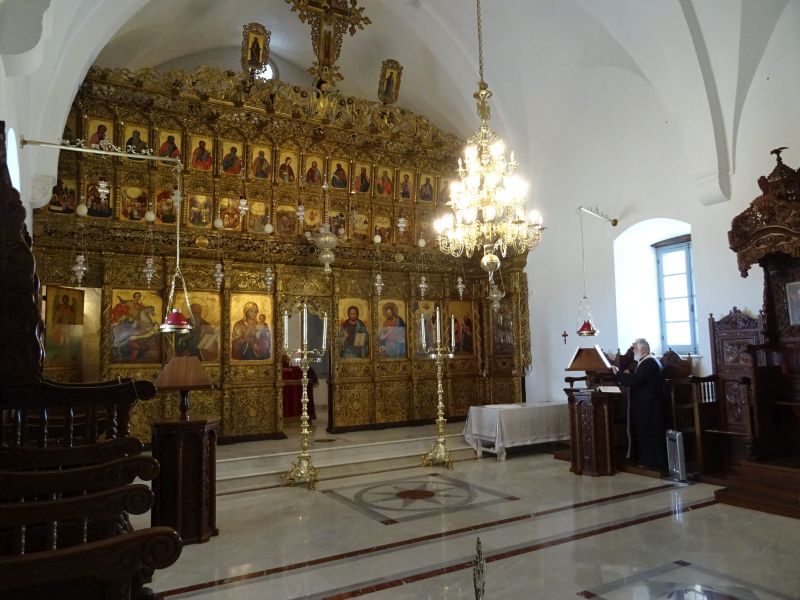 St. Andrew’s Church steps lead down to a square, vaulted chapel, three baptismal basins fed by a sacred spring and an old wharf.  The spring of water has been piped to this fountain. 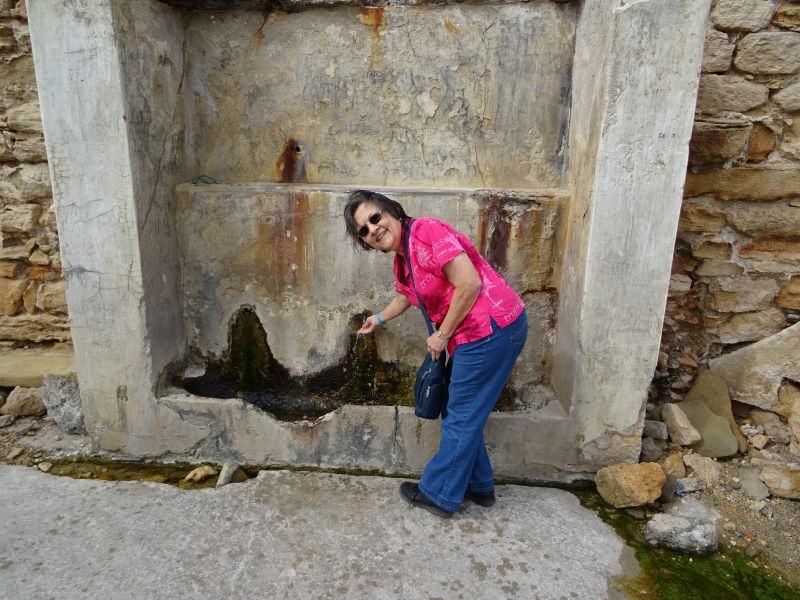 Many wild donkeys roam this area and were awaiting carrots and apples brought by us tourists. 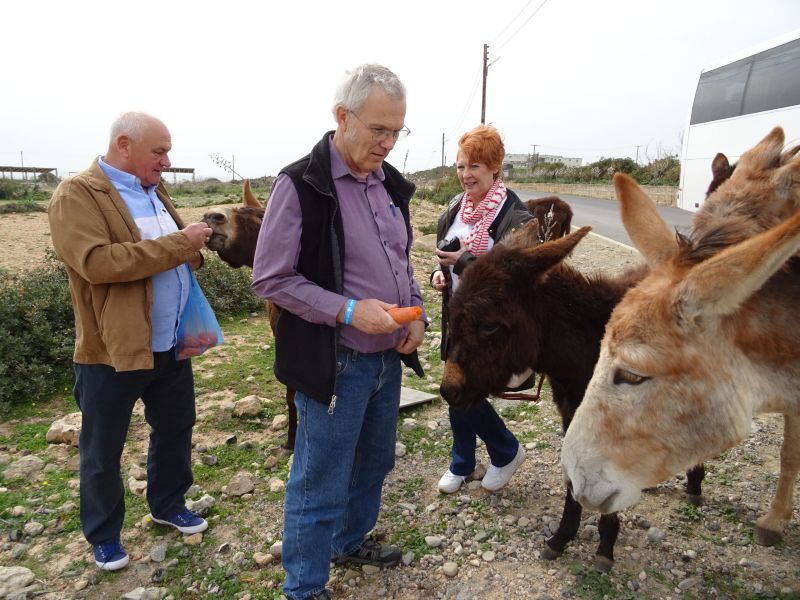 This old church, now a small museum, is surrounded by Cyprus in Miniature – small scaled models of many sites of interest in Cyprus. 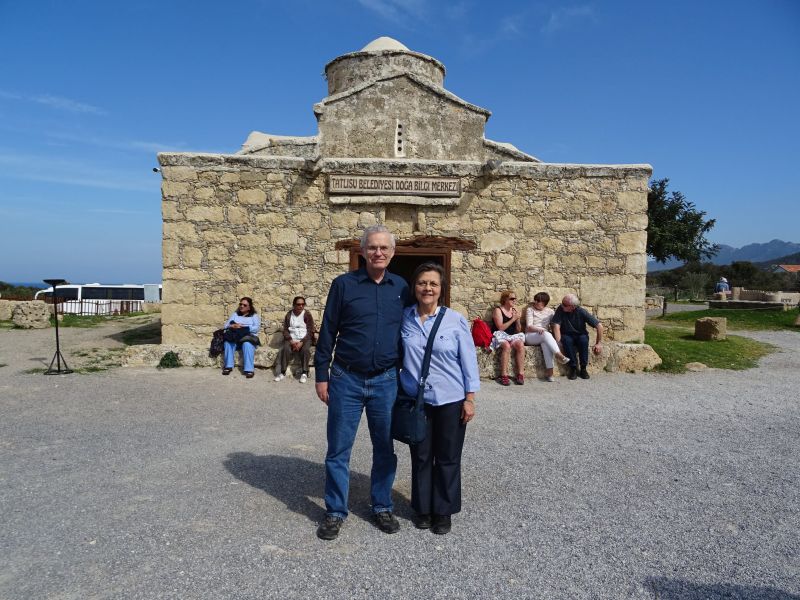 Near Dipkarpaz are the ruins of Ayios Philon, part of what was once Carpasia. Stones from the ancient city were used to build this church in the 10th century. 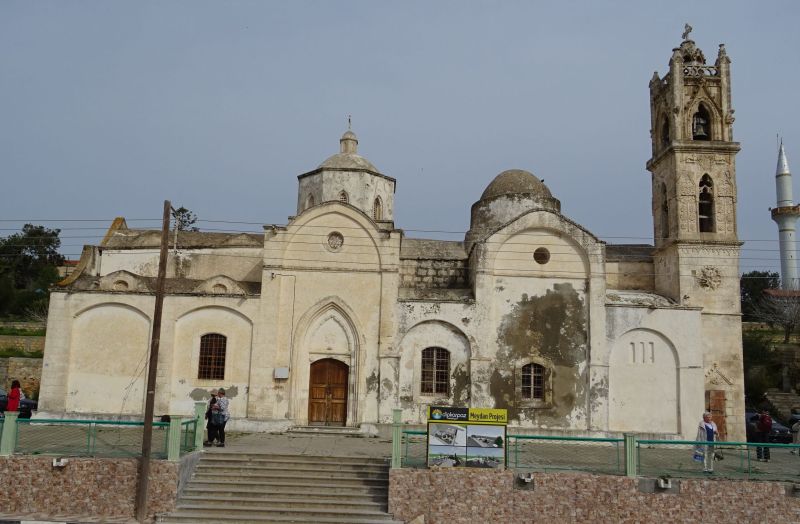 Sunrise on the Mediterranean 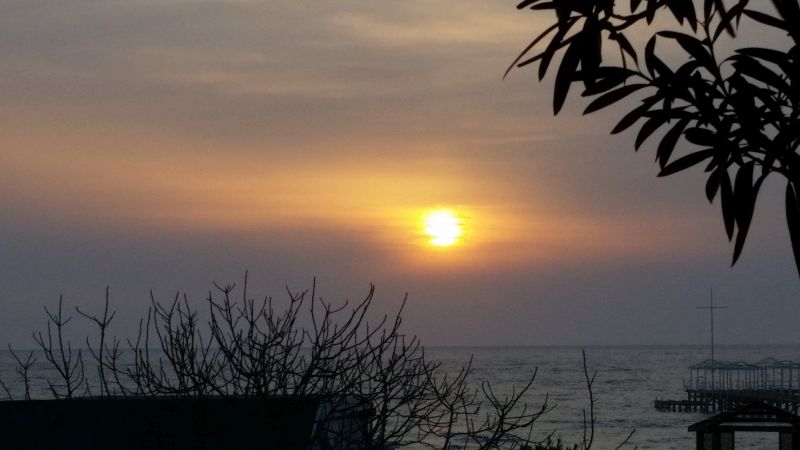 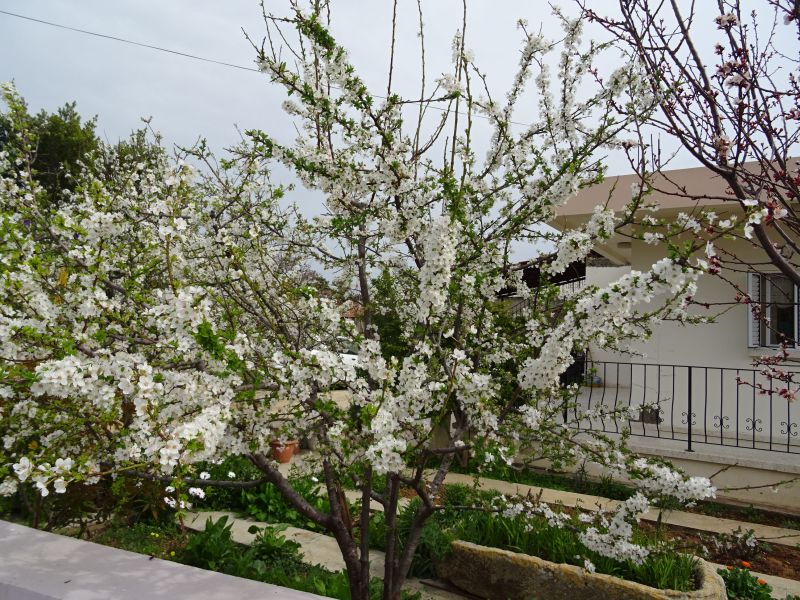 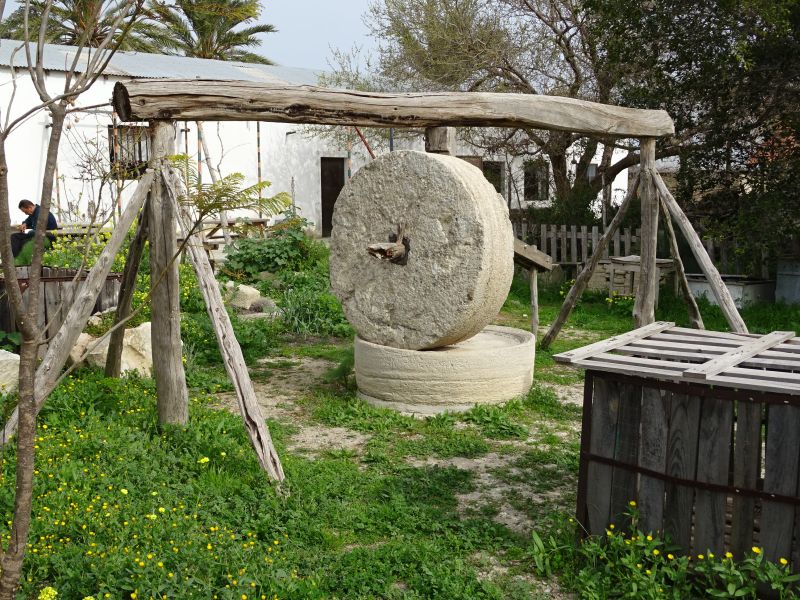