The best part of our trip – walking where Paul, Barnabus and Mark walked at Salamis! 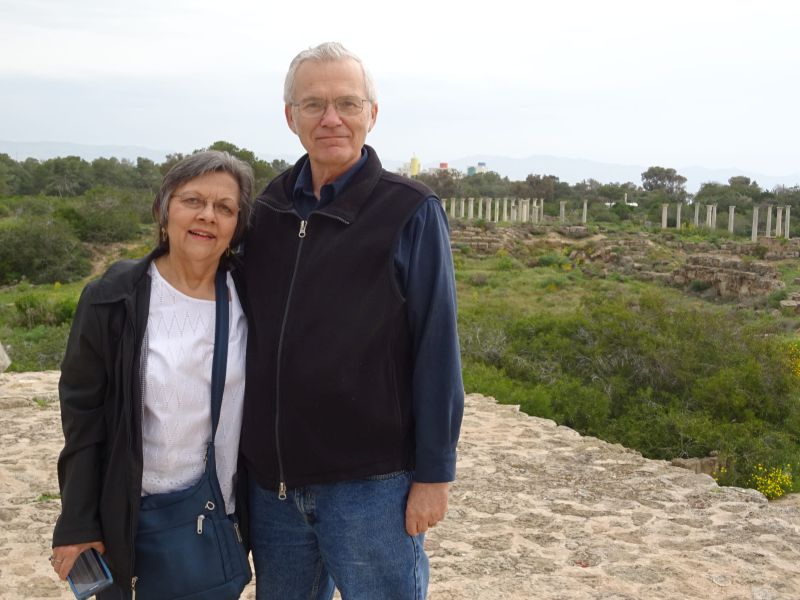 Acts 13:1 Now in the church at Antioch there were prophets and teachers . . . 2 While they were worshiping the Lord and fasting, the Holy Spirit said, “Set apart for me Barnabas and Saul for the work to which I have called them.” 3 So after they had fasted and prayed, they placed their hands on them and sent them off. 4 The two of them, sent on their way by the Holy Spirit, went down to Seleucia and sailed from there to Cyprus. 5 When they arrived at Salamis, they proclaimed the word of God in the Jewish synagogues. John [Mark] was with them as their helper. 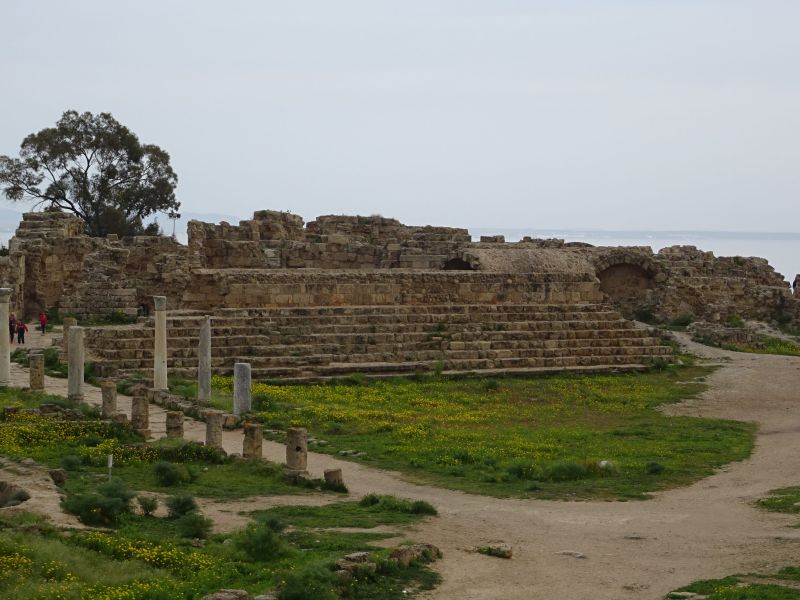 St. Barnabus Monastery, Salamis was constructed in the 1750’s.  Nearby is a small Byzantine chapel, which has stairs leading down into the catacombs, where it is believed that Barnabus was buried. 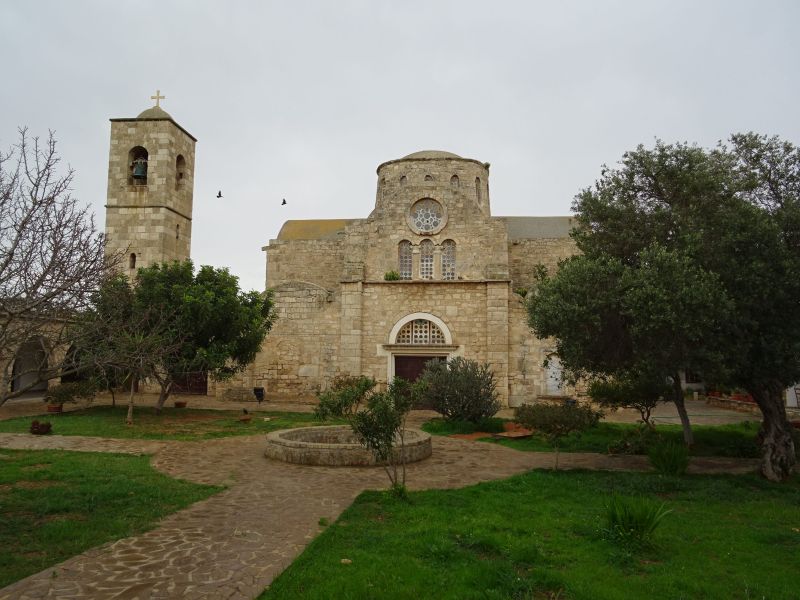 Kyrenia Harbor and Castle – The castle has existed since the 7th century.  King Richard the Lionheart captured it during the Third Crusade in 1191 and sold it and the island to the Knights Templar.  In 1489 the Venetians took over the castle and defended it until the invasion by the Ottoman Empire in 1570. 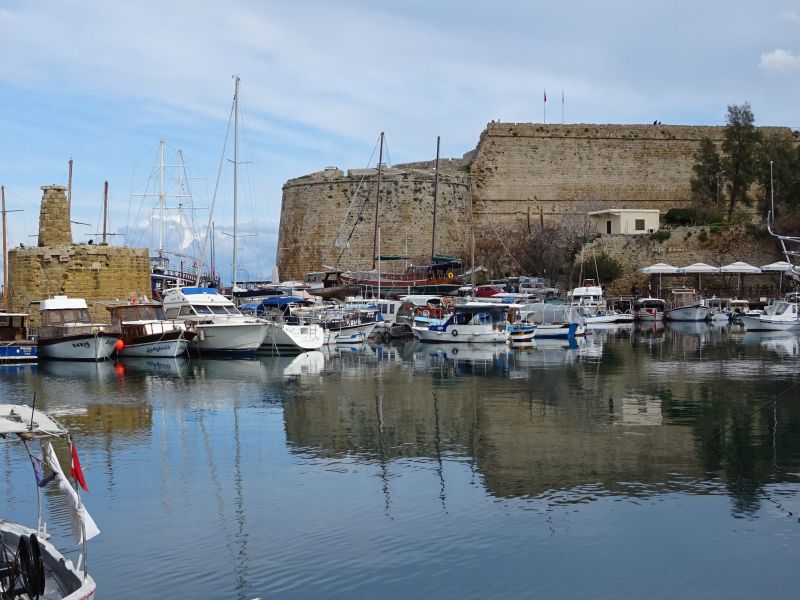 View of Kyrenia Harbor from the Castle 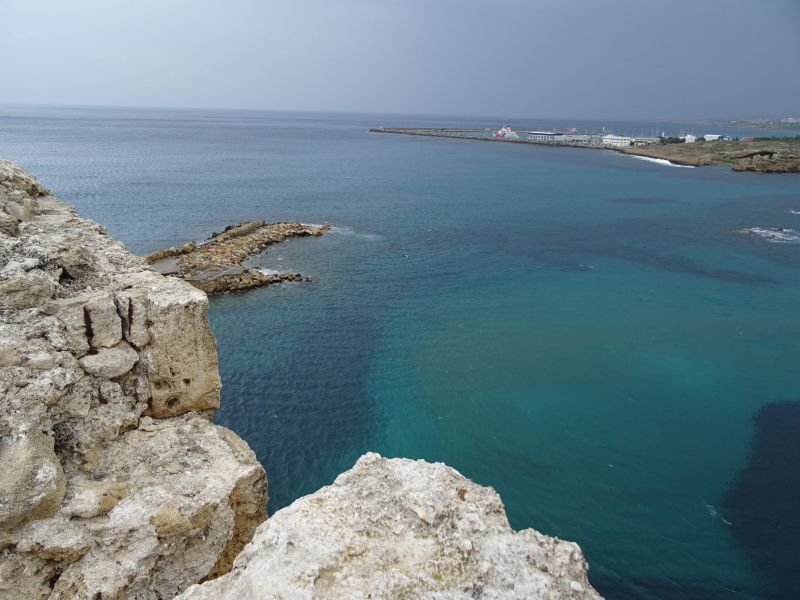 After a very steep, curvy bus ride and a very rigorous uphill walk, we were rewarded with this view from Crusader Castle at St. Hilarion.  It was originally built as a monastery in the 10th century.  During the Third Crusade Richard the Lionheart stayed at this remote castle. 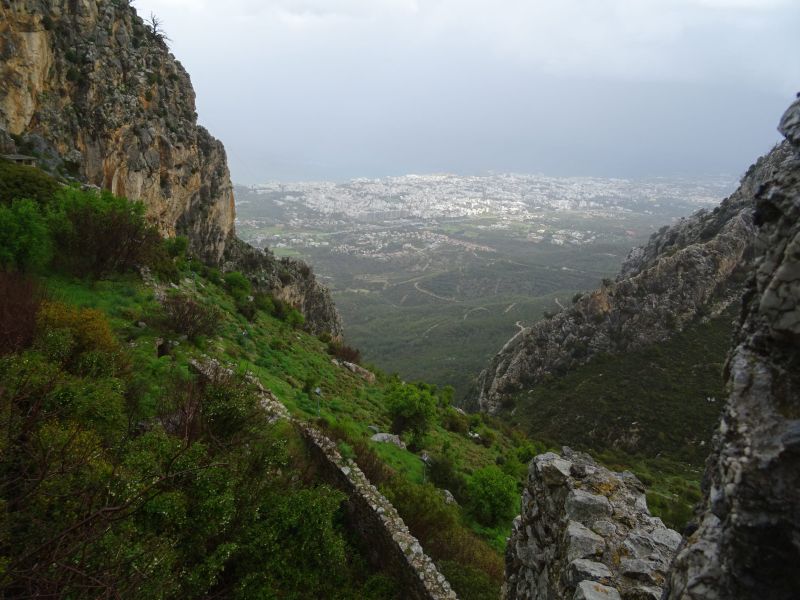 North Cyprus had so many old churches and cathedrals, but most of them had either become mosques or museums.  This Anglican church, St Andrew's in Kyrenia, was the only church we saw that seemed to be an active Christian church. 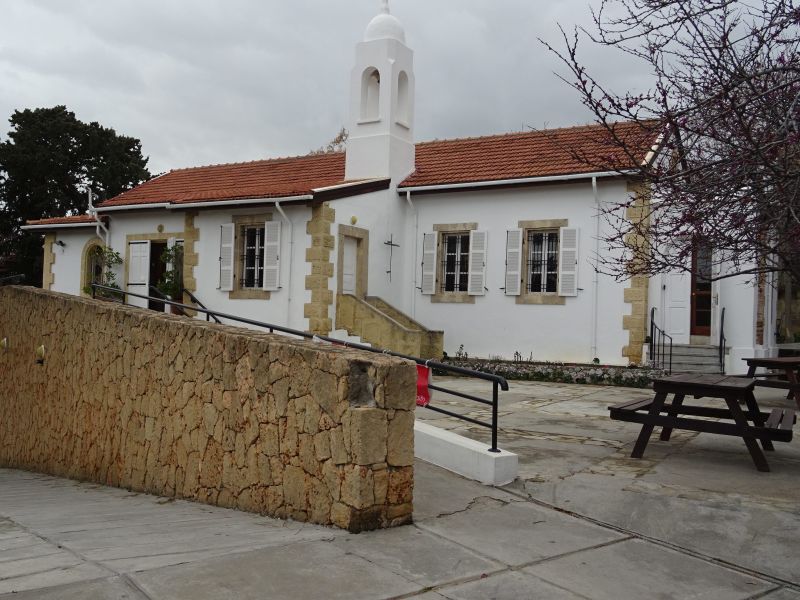 A tropical storm moved through Cyprus during our visit, and London’s weather was actually warmer and drier that week!    However, that island is desperate for better water supply, so we did not complain.  The farmers loved the rain! 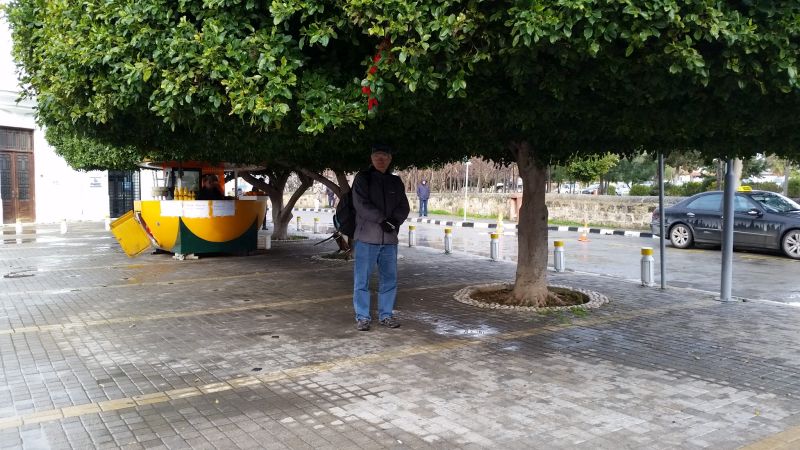 Larnaca (South Cyprus) – Church of St. Lazarus - Legend says that Lazarus moved to Larnaca and was ordained by St. Paul to pastor a church here until his second death. 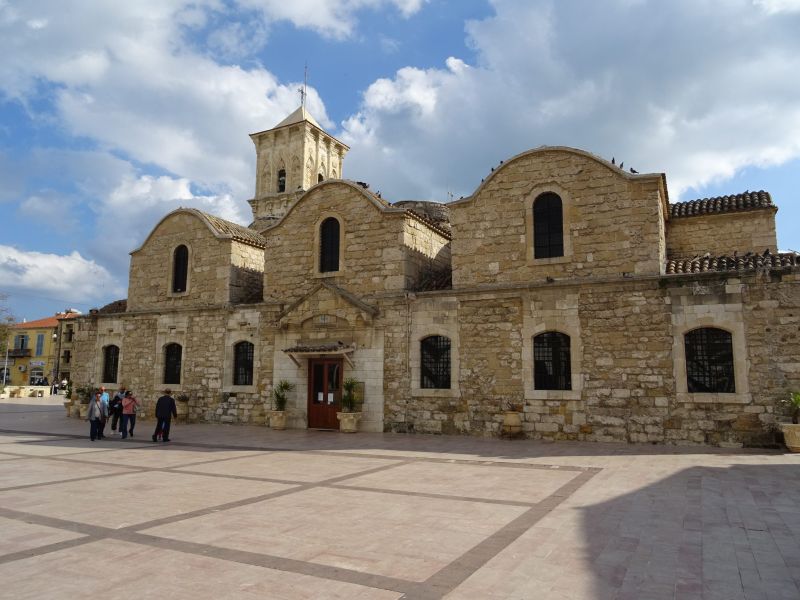 Larnaca (South Cyprus) – Church of St. Lazarus - This tomb is believed to have been that of Lazarus.  Engraved on the side was “Lazarus, Friend of Jesus.” 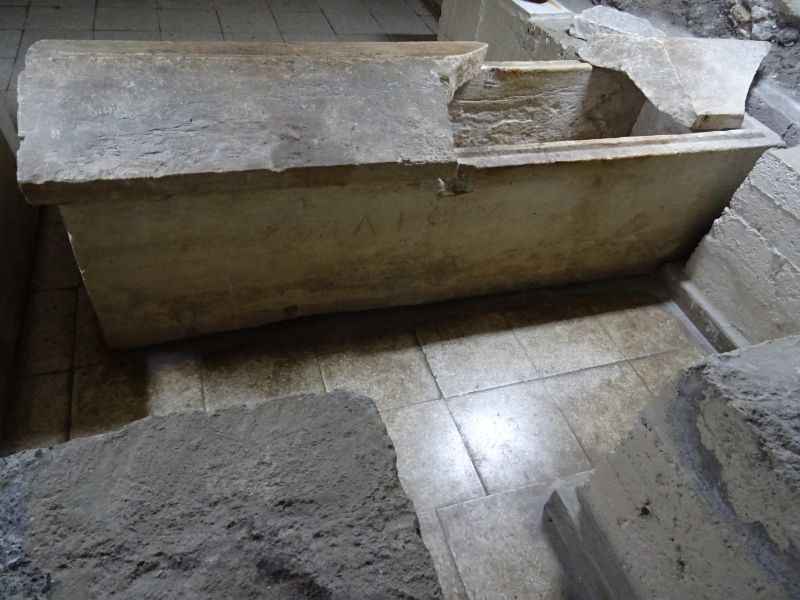 The coast of Larnaca was so beautiful!  We feel abundantly blessed to have visited this lovely island! 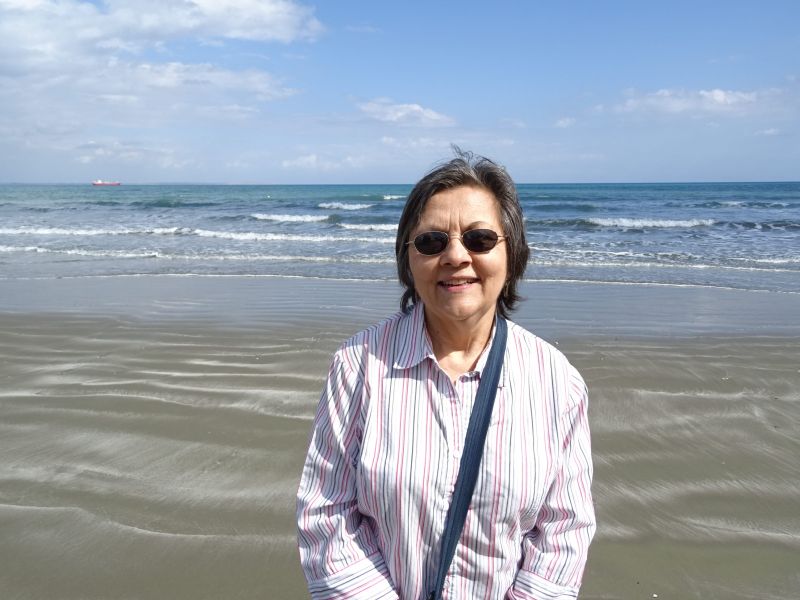