Praise God for freedoms we enjoy as a result of those who served in the military!

We attended the Armistice Service of Remembrance at the War Memorial, Shaws Corner in Redhill in remembrance of British military personnel who lost their lives fighting for freedom. 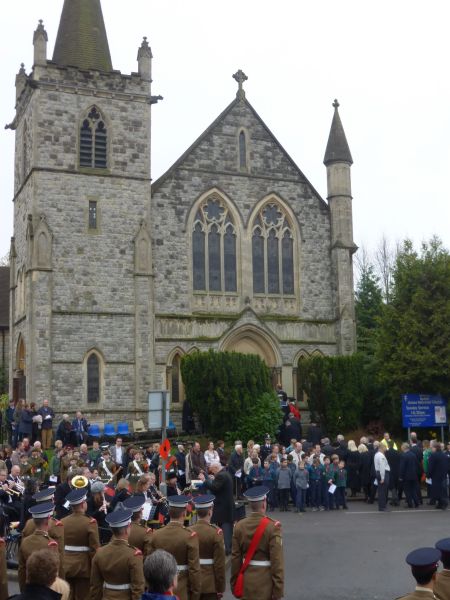 All of the military branches were represented by marching bands and parades. 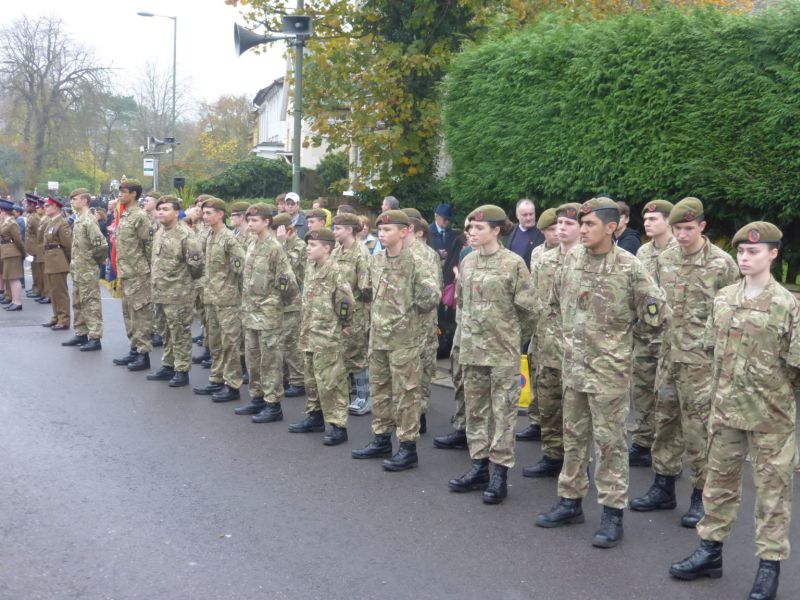 Originally this memorial was for the dead of WWI, but now it includes the wars that followed, including those who recently died in service in Afghanistan and Iraq. 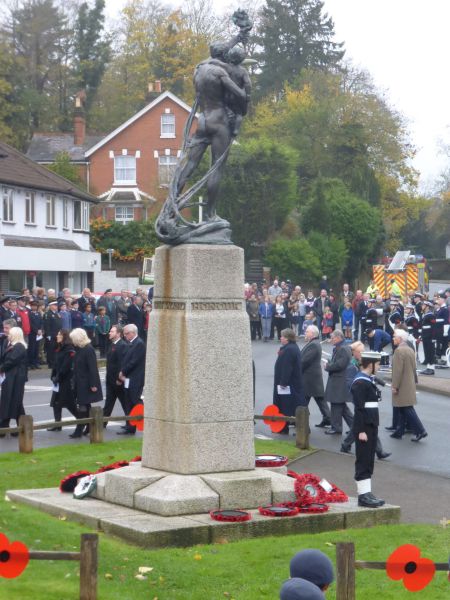 This verse from Robert Laurence Binyon’s poem, “For the Fallen,” was included in the ceremony. 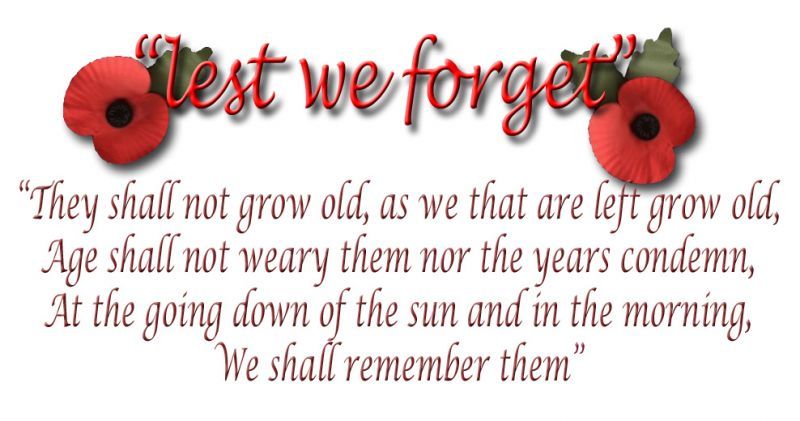 The Lord Mayor of Reigate-Banstead presided over the presentation of the wreaths. 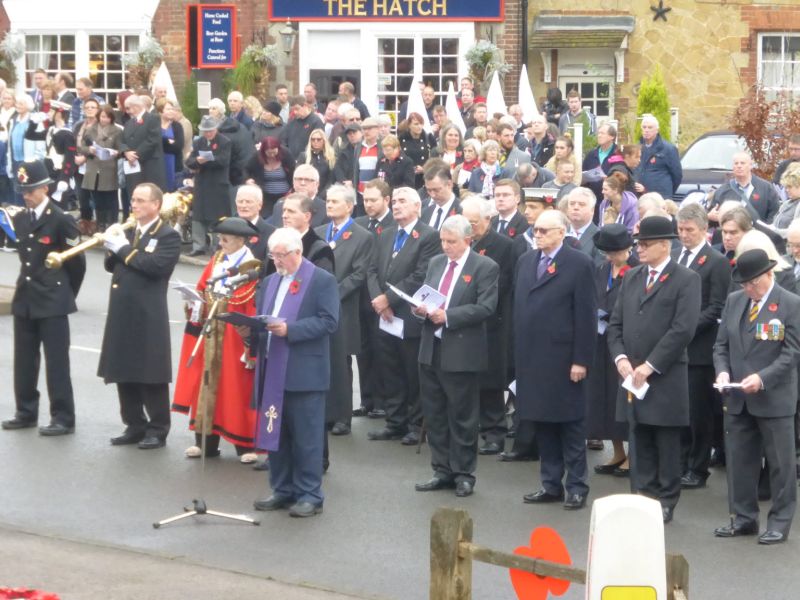 After the outdoor ceremony, we attended a service at Redhill United Reformed Church.  The service was attended by the mayor and councilors of the borough as well as justices of the peace and policemen. 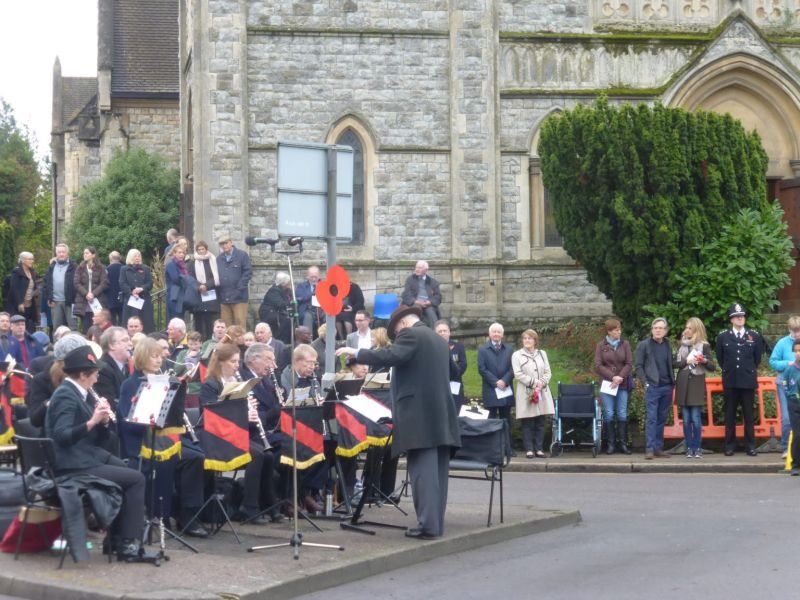 “In Flanders Fields” was read during the church service. 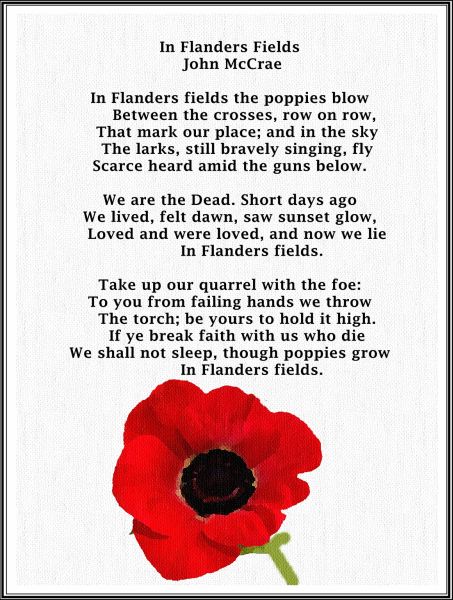 We are thankful for the military heritage in our family. 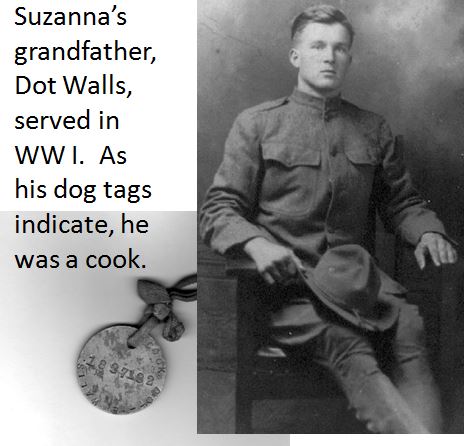 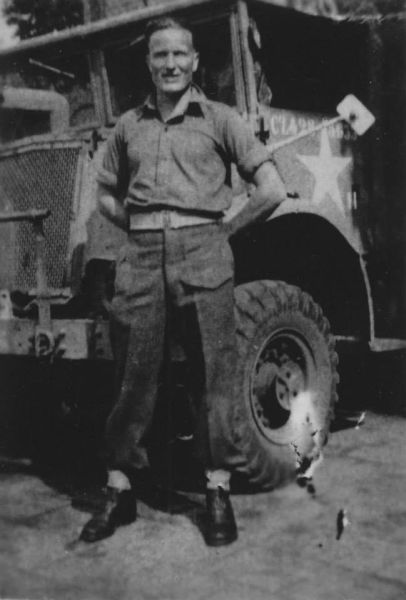 Richard’s father’s uniform is on display in the museum in Grande Prairie, Alberta. 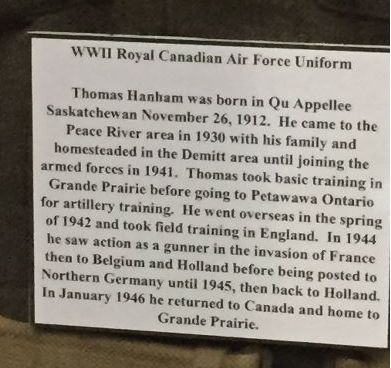 Suzanna’s father, John Raymond Tilley, served about 5 years in the US army including 26 months as a POW in WW II. 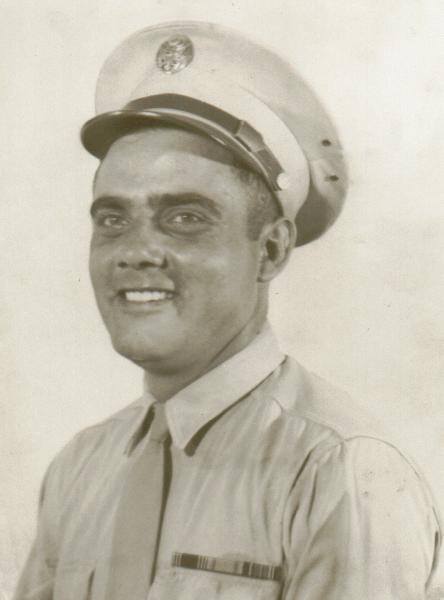 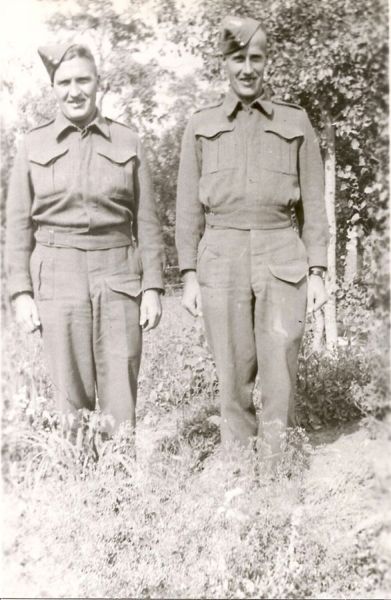 Richard’s great uncle, Reg Greentree, gave his life in the line of duty in 1944. 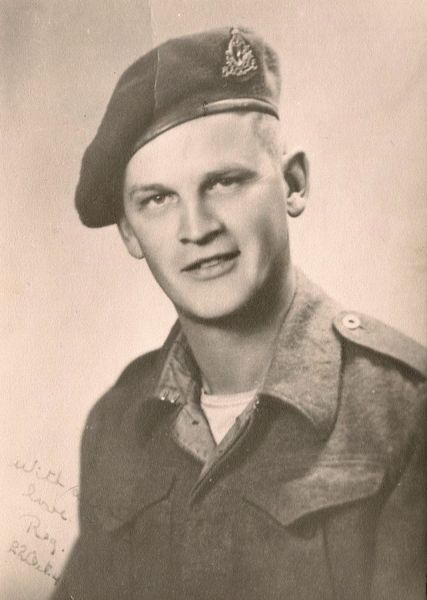 In walking distance from our home is this memorial to 9 US airmen who died in an airplane crash on this site March 19, 1945. 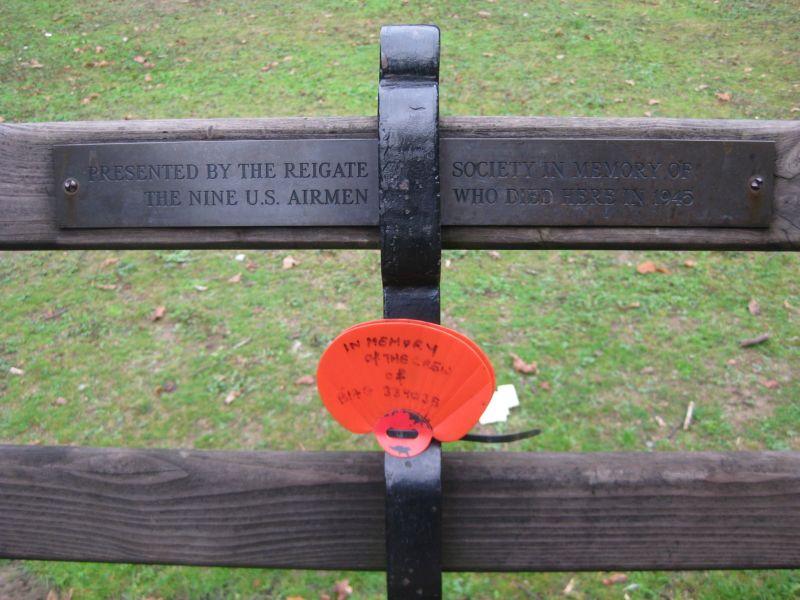 “Blood Swept Lands and Seas of Red” had 888,246 ceramic poppies planted in the Tower of London's moat, and each poppy represented a British military fatality during World War I.   On October, 2014 we were privileged to be among the 4 million visitors who viewed this impressive display. 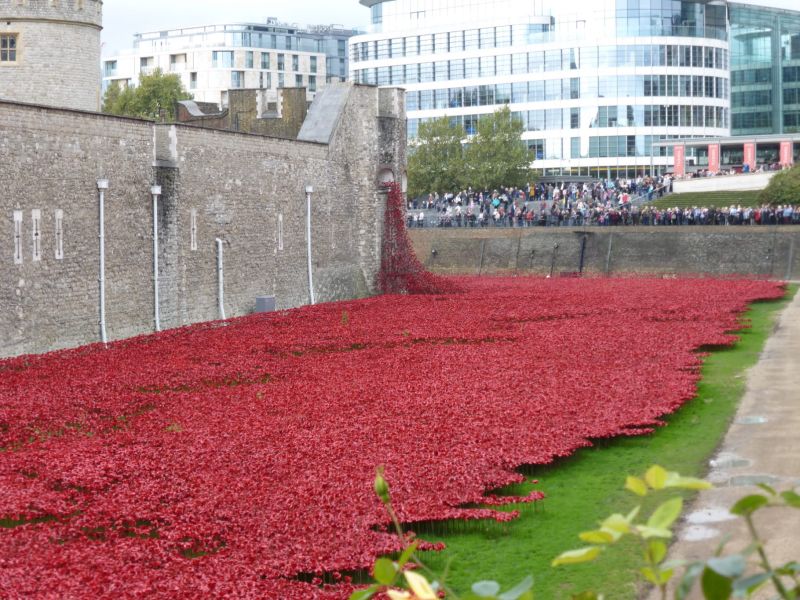 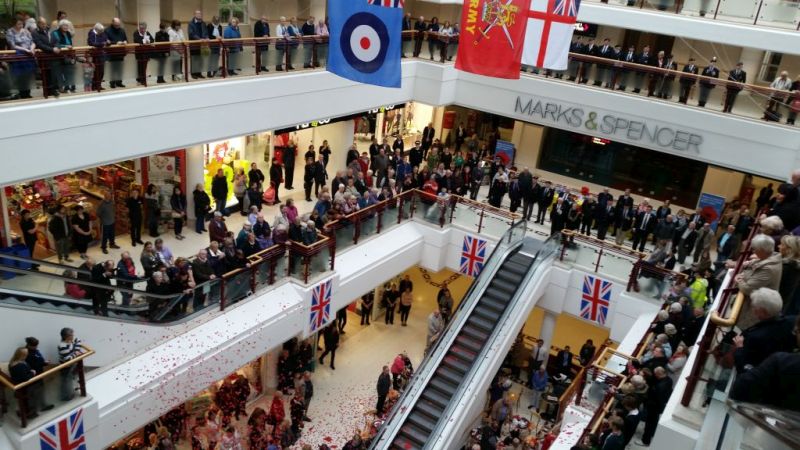 The Remembrance Service had a 60,000 poppy petal drop, followed by readings and buglers. 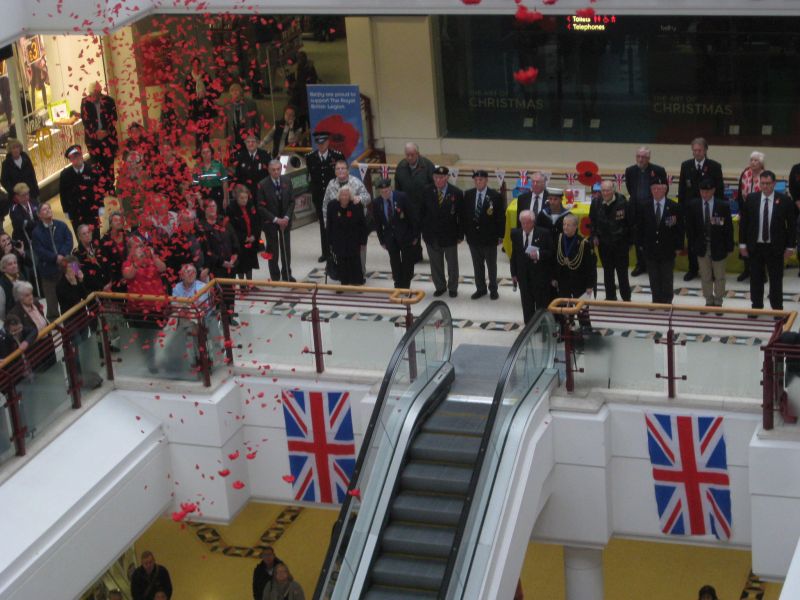