The Apostle Paul, accompanied by Silas, Luke, and Timothy, first set foot in Europe when they landed at Kavala (Neapolis - Acts 16:11-12), a principal seaport of eastern Macedonia.
Note the 6th C Byzantine castle on the acropolis (acropolis is a general term for highest part of a city). 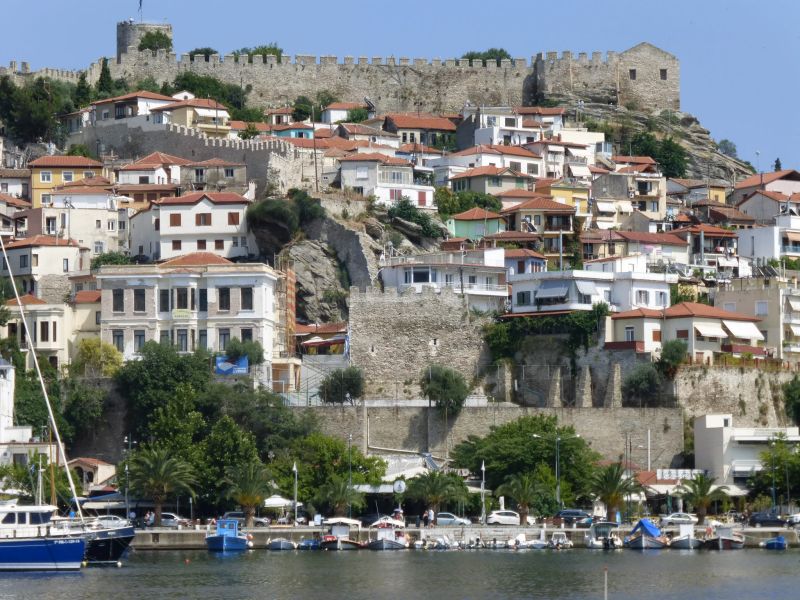 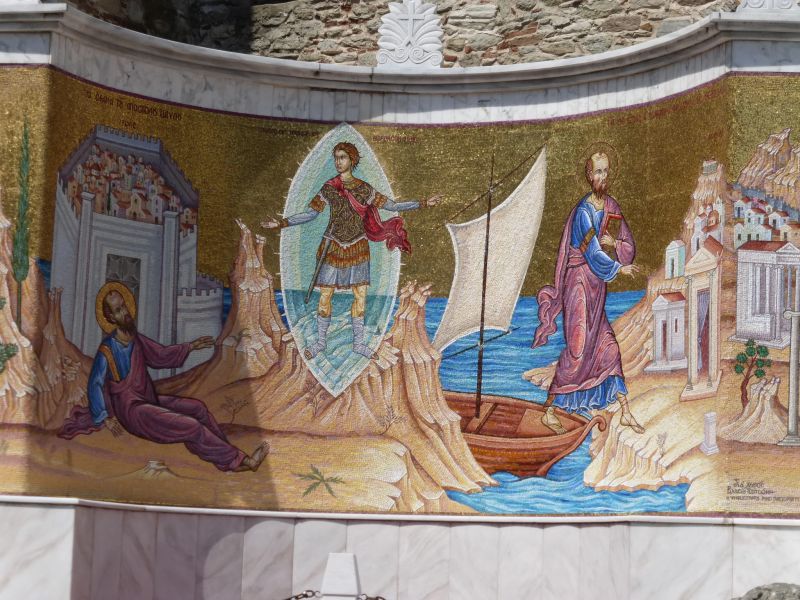 There still remains part of the road that Paul walked from Kavala (Neapolis) to Philippi (Acts 16:11-12) 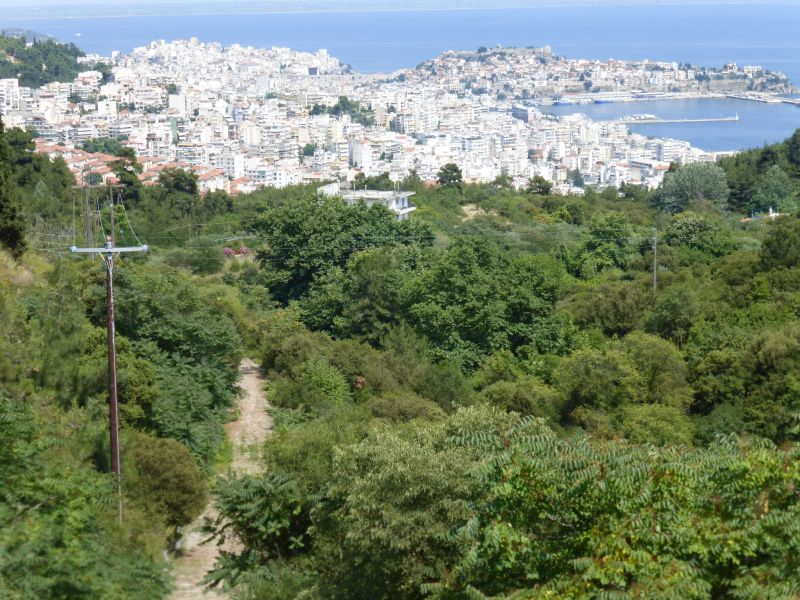 Lydia - the first Christian convert in Europe - was baptized here in the river at this lovely place! 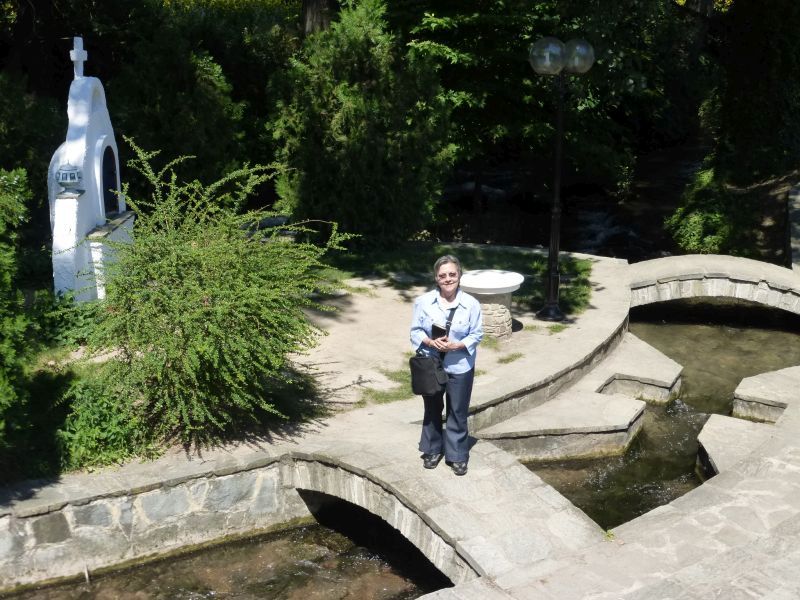 Near the site of Lydia’s baptism, we participated with our fellow Roman Catholic pilgrims in a mass, which included reading about Lydia’s conversion and Paul’s ministry in Philippi (Acts 16). 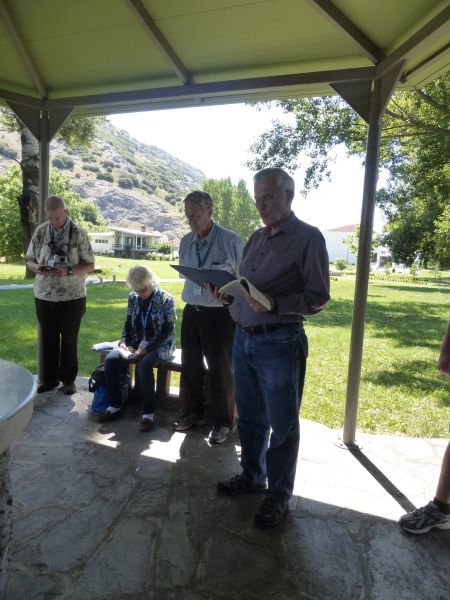 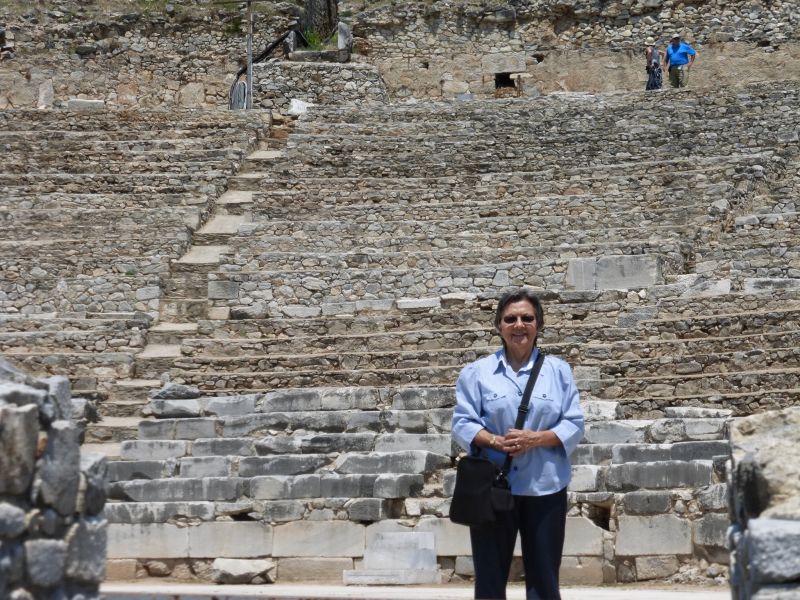 Excavated Philippian Jail which would be very similar to the one in which Paul and Silas were held. (Acts 16)  At midnight they were praying and singing hymns when an earthquake opened the doors and loosened their chains! 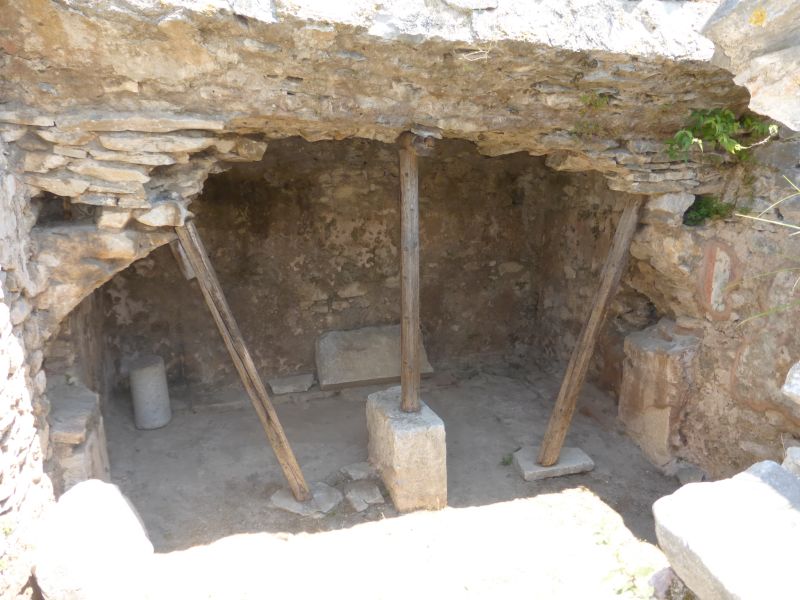 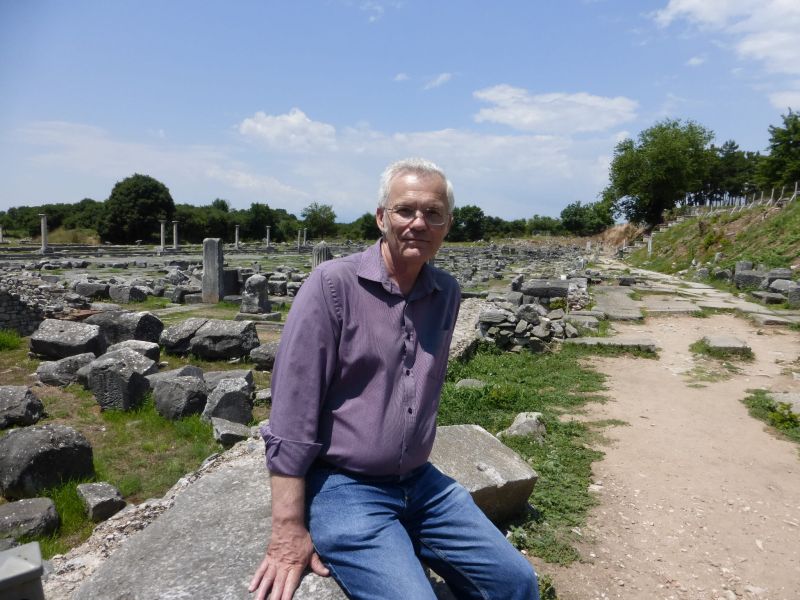 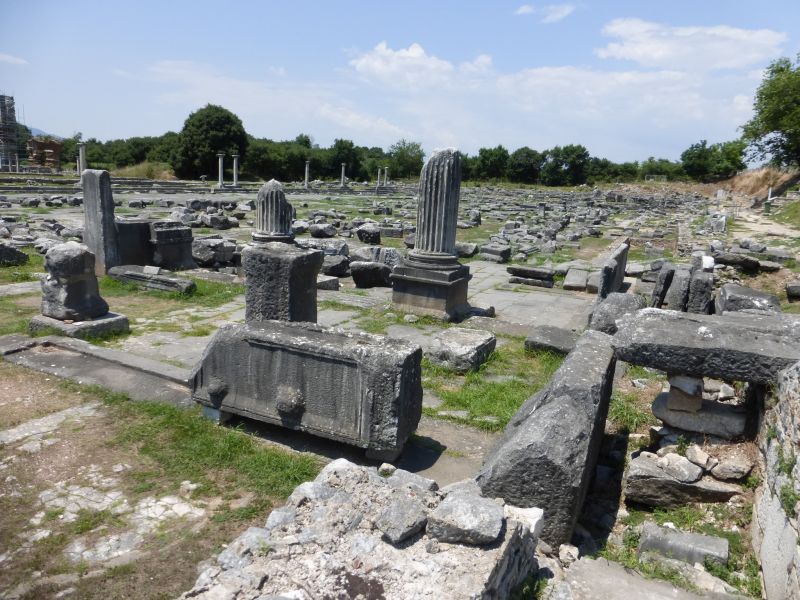 Here is a section of an ancient Greek road on which Paul walked in Philippi. 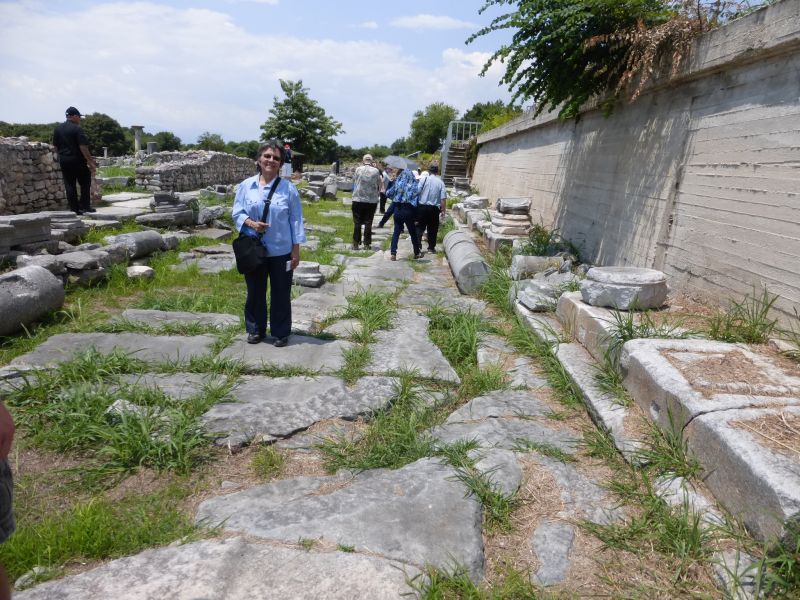 Traveling from Philippi to Thessaloniki

As we travelled from Thessaloniki to Philippi, we passed many fields of sunflowers.  The mountains show evidence of quarries from which marble is taken. 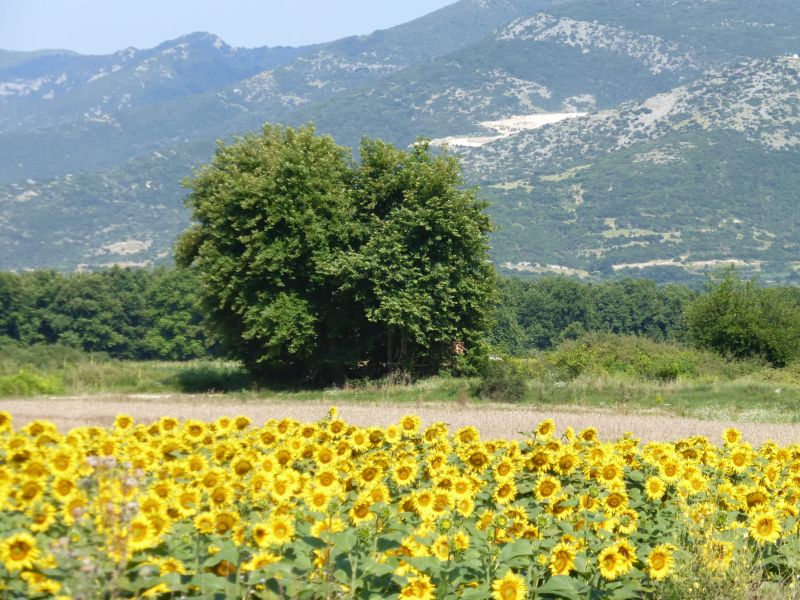