Walking distance from our home at Gatton Park is St Andrews Church which dates back to 1084 AD. 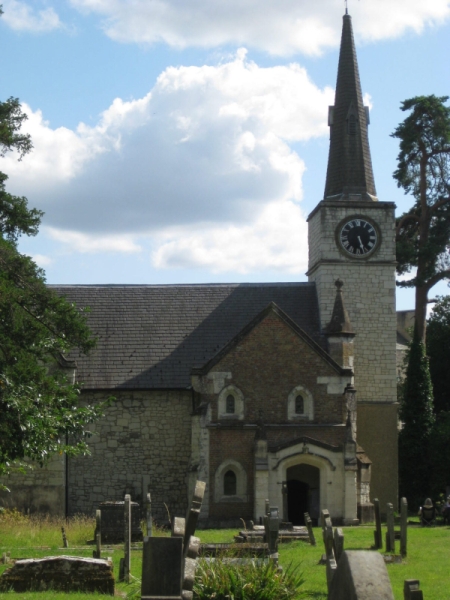 Charles Church (1708 AD) stands as a forlorn memorial to the bombings of WWII. 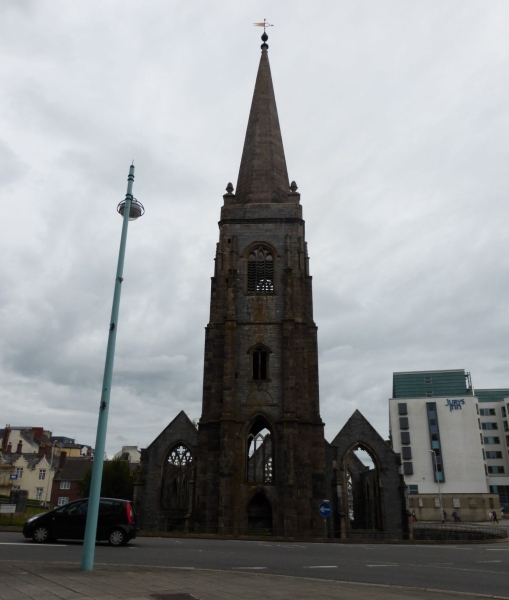 We attended Sunday morning worship at Plymouth’s oldest church, St. Andrews.  In March 1941, St Andrew's Parish Church was bombed and badly damaged.  Amidst the smoking ruins someone nailed over the door a wooden sign saying simply Resurgam (Latin for  “I shall rise again”), reflecting the Christian hope of new life for all who trust in Christ and also indicating the wartime spirit, a gesture repeated at other devastated European churches.  That entrance to St Andrew's is still referred to as the "Resurgam" door, and a carved granite plaque is now permanently fixed there. 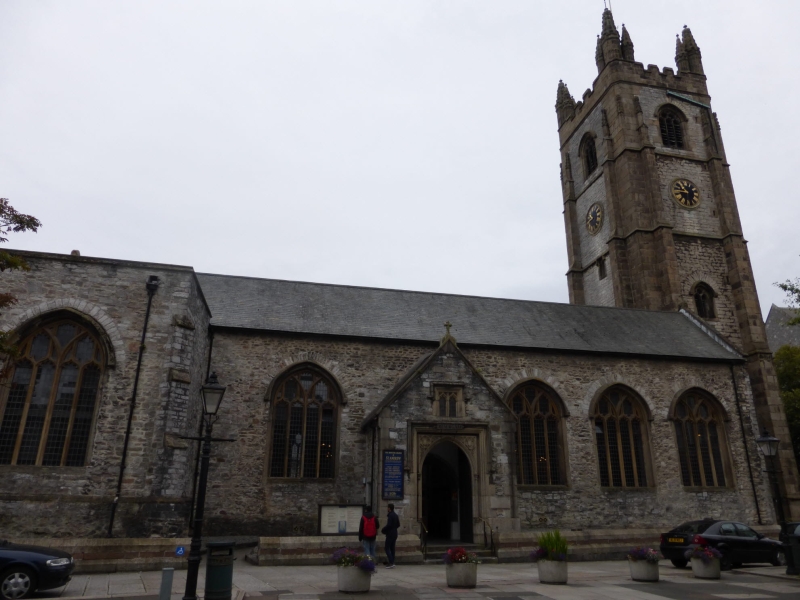 St. Eustachius Church was dedicated in 1318 though there are very few remains of that building today.  It was rebuilt and enlarged into its current form between 1350 and 1450. 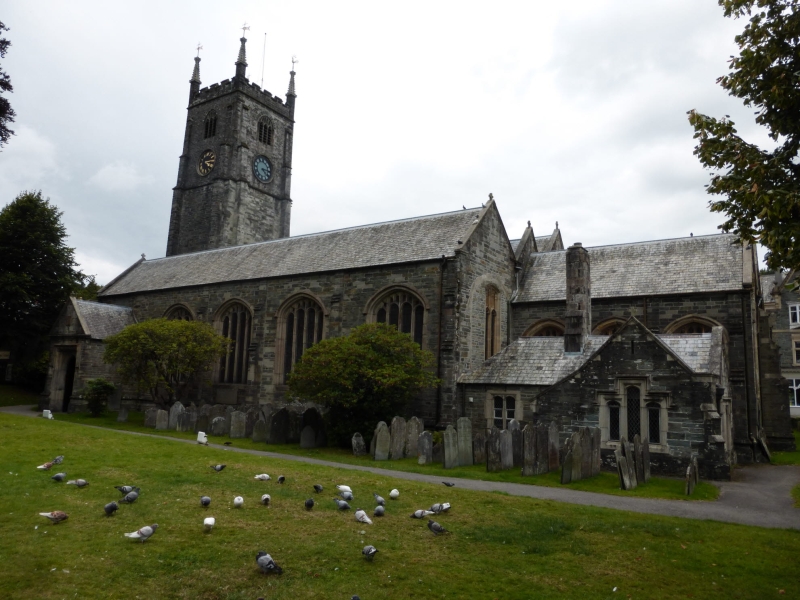 St Mary Parish Church is largely the work of John de Grandisson, Bishop of Exeter (1312-1369), who built it in 1342, as a “Collegiate Church”, a small scale version of the Exeter Cathedral. 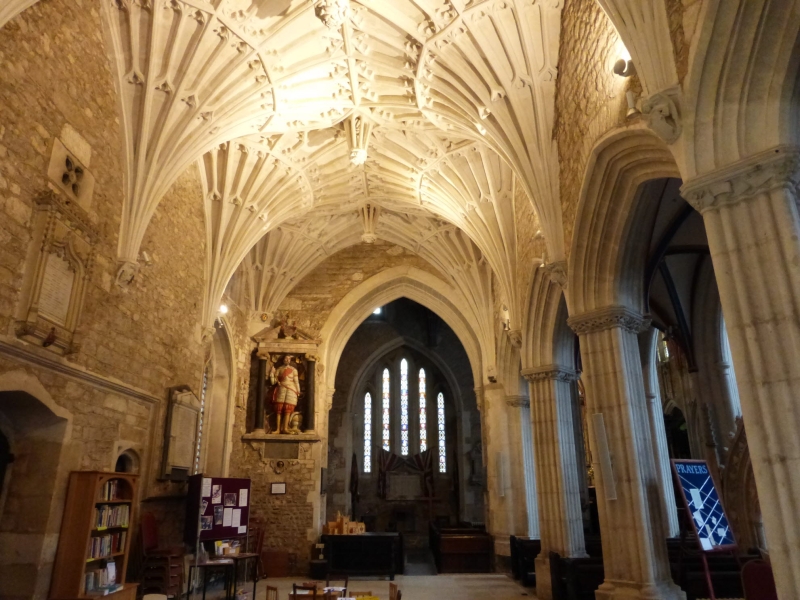 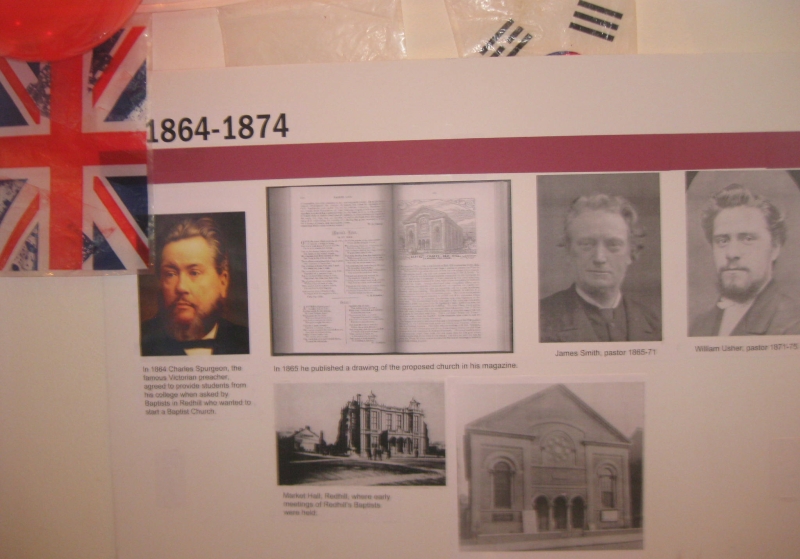 Here is the song that opened the celebration service.

LORD, FOR THE YEARS  (written in 1976)
Tune - Lord of the Years by Michael Baughen.
Words for this hymn were written by Timothy Dudley-Smith

Lord, for the years your love has kept and guided,
Urged and inspired us, cheered us on our way,
Sought us and saved us, pardoned and provided,
Lord of the years, we bring our thanks today.


Redhill Baptist Church – “Looking back with gratitude to God, looking forward with confidence in God” 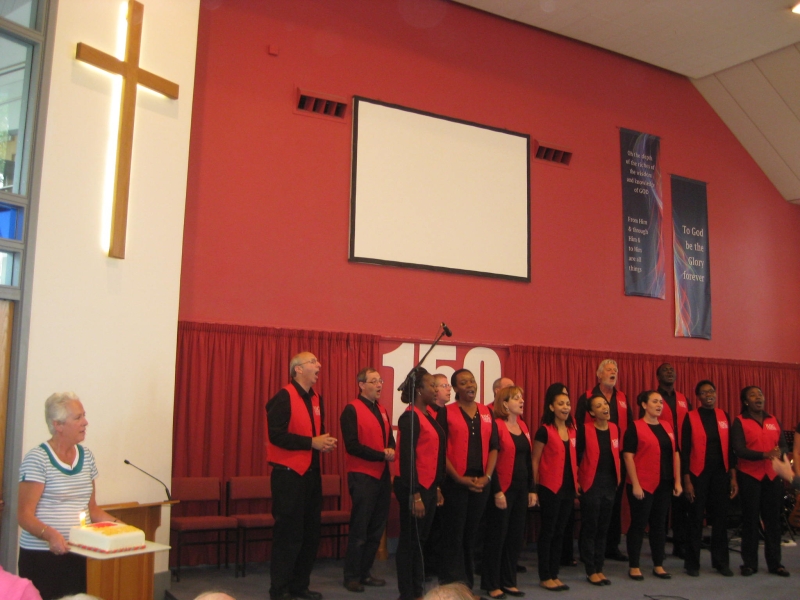 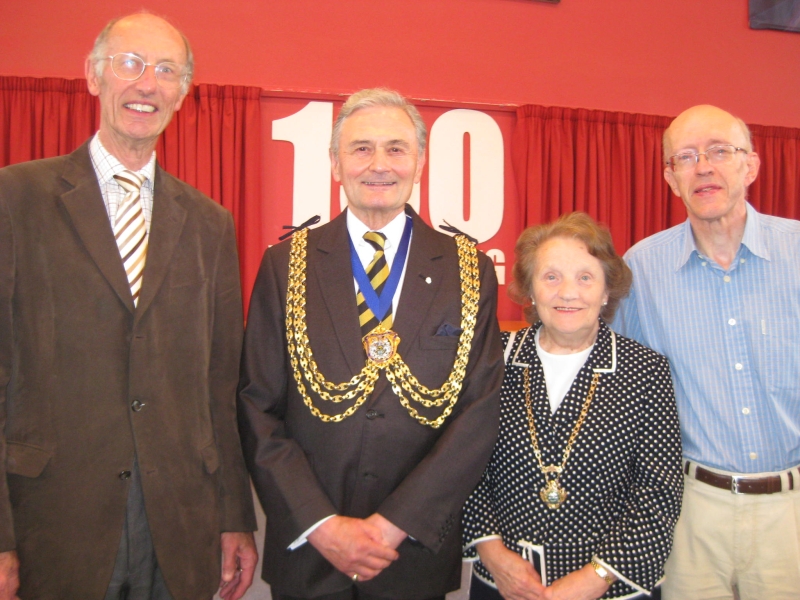 Heath Windmill, built in 1765, was last worked by wind in April 1862.  In 1880, the roundhouse was converted into a chapel of ease for St Mary's Parish Church, Reigate (Surrey), the first service taking place on September 14, 1880.  The Mill Church is this country’s only windmill church. 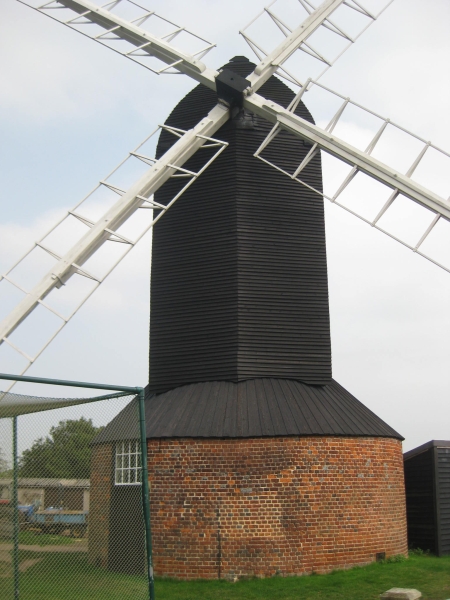 The Heath Church, one of the first “pre-fab” churches!   Located on Reigate Heath, it is the daughter church of St Mary's.  It is one of the timber frame and corrugated iron buildings mass-produced from the middle of the 19th Century and exported to the colonies in a knocked-down condition ready for quick assembly.   The first service was held on 28 July 1907, and morning services have been held every Sunday since then. 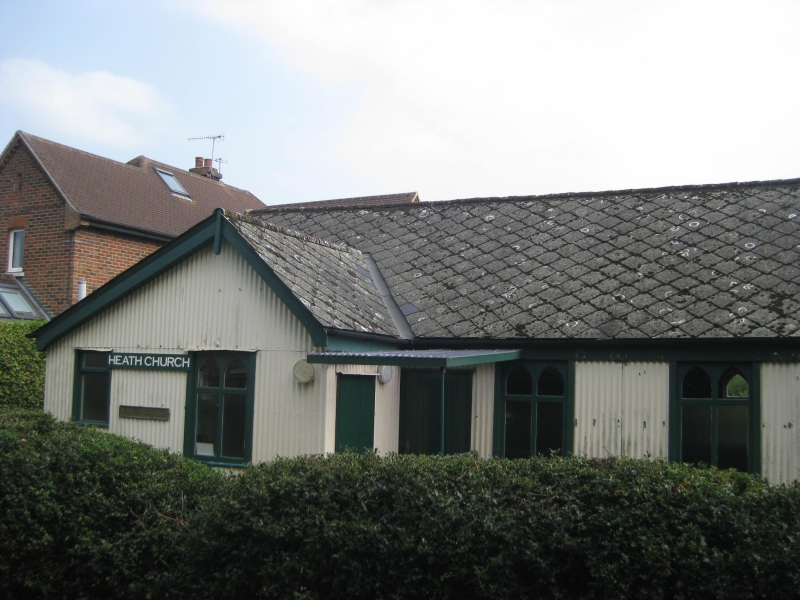 A rare opportunity to visit Cranston Library, St. Mary’s Church, Reigate allowed us to view some rare books, including a manuscript (hand written) Bible from the 1200s,  a 1603 Breeches Bible, an illustrated Fox’s Book of Martyrs (1563), and an herb book from 1630.  Cranston Library is England’s oldest lending library.  We were allowed to take photos but prohibited from posting them on the internet. 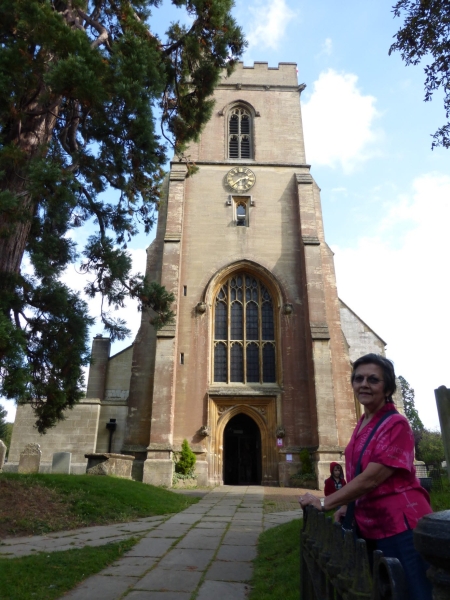