Our journey through the towns and countryside near Jerusalem

Bethany is recorded in the New Testament as the home of the siblings Mary, Martha, and Lazarus, which is locate located about 1.5 miles east of Jerusalem on the south-eastern slope of the Mount of Olives.  It was here where Jesus raised Lazarus from the dead after he had been in the tomb for 4 days (John 11).  The construction of the Mosque of Ozayr in 1384 blocked the original entrance to the tomb of Lazarus, so a new entrance had to be quarried down.  Interestingly we had visited the second tomb of Lazarus in Cyprus earlier this year where he had died for the second time. 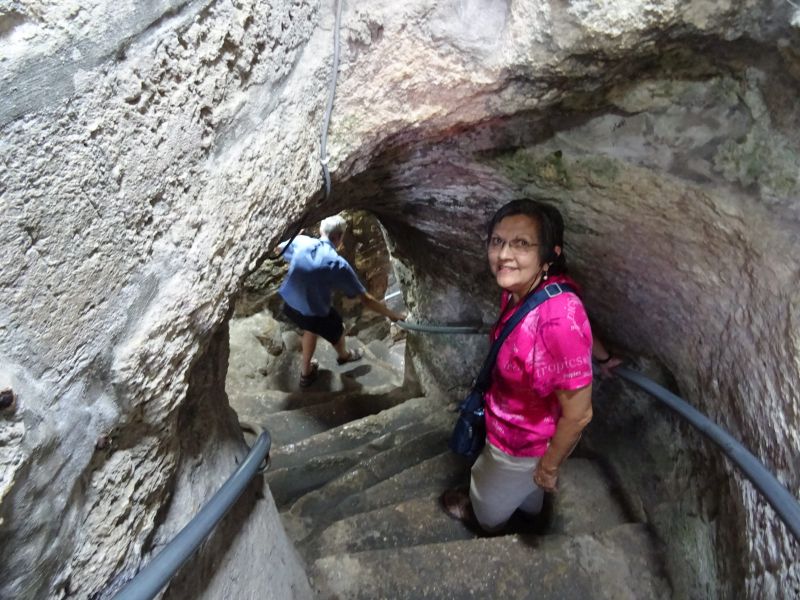 About 3 miles southeast of Bethlehem in the Judean wilderness is a truncated-cone-shaped hill, which is the highest peak in the Judaean Desert.   At the top of the hill is the remains of one of Herod the Great’s three palace fortresses, known as Herodium. 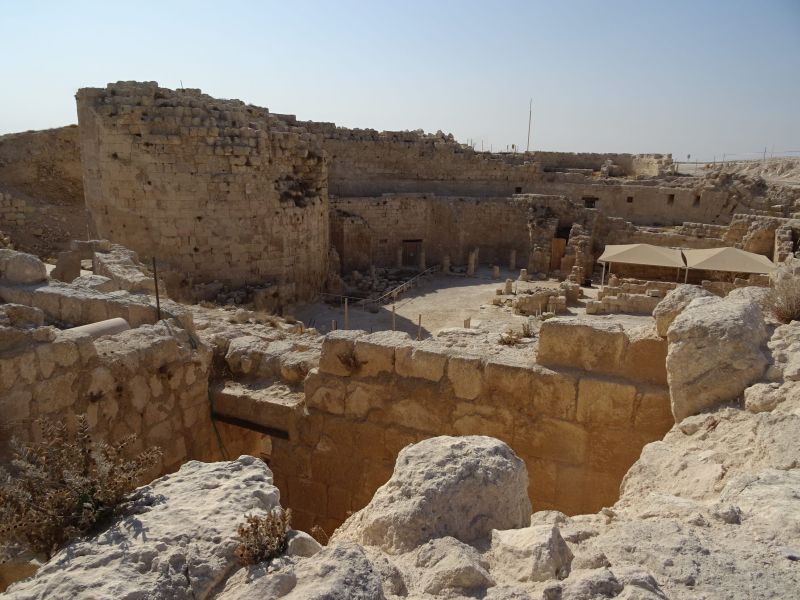 The Church of the Nativity is a basilica located in Bethlehem.  The church was originally commissioned in 327 by Constantine the Great and his mother Helena on the site that was traditionally considered to be located over the cave marking the birthplace of Jesus. The original basilica was destroyed by fire during the 6th century and a new basilica was built in 565 by Emperor Justinian.  The Grotto of the Nativity, an underground cave located beneath the basilica, enshrines the site where Jesus is said to have been born. The exact spot is marked beneath an altar by a 14-pointed silver star set into the marble floor and surrounded by fifteen silver lamps representing the three Christian communities: six Greek Orthodox, Catholics, and Armenian Apostolic. 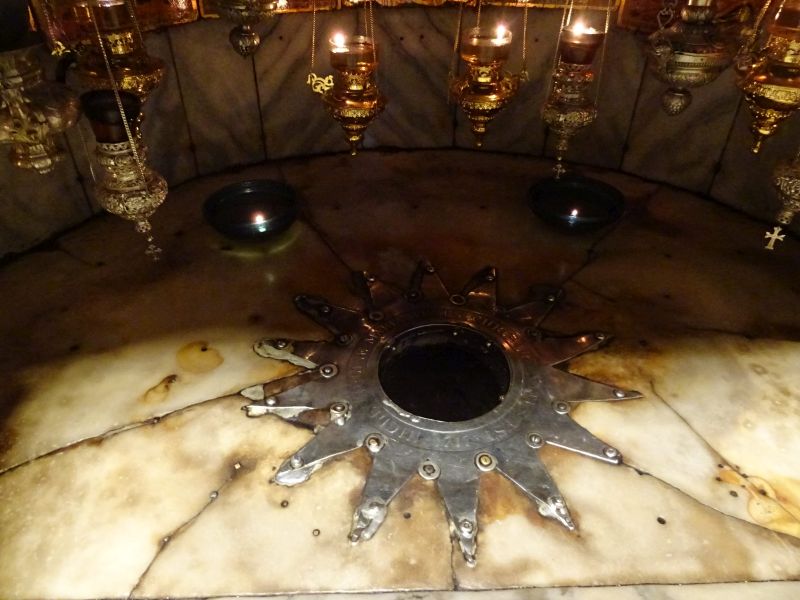 Overlooking Bethlehem is a place known as “Shepherds Field”, which has been traditionally considered as the place where the shepherds were watching their sheep when Jesus was born (Luke 2:15-18). 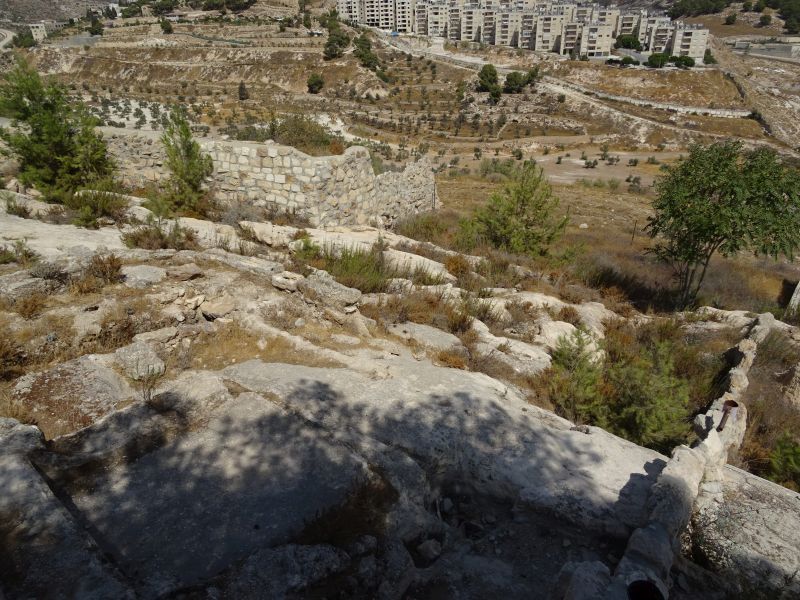 In Shepherd’s Field are several natural caves where the shepherds may have spent their nights.   In one of these Shepherd’s caves our tour group had a time of Bible study and songs. 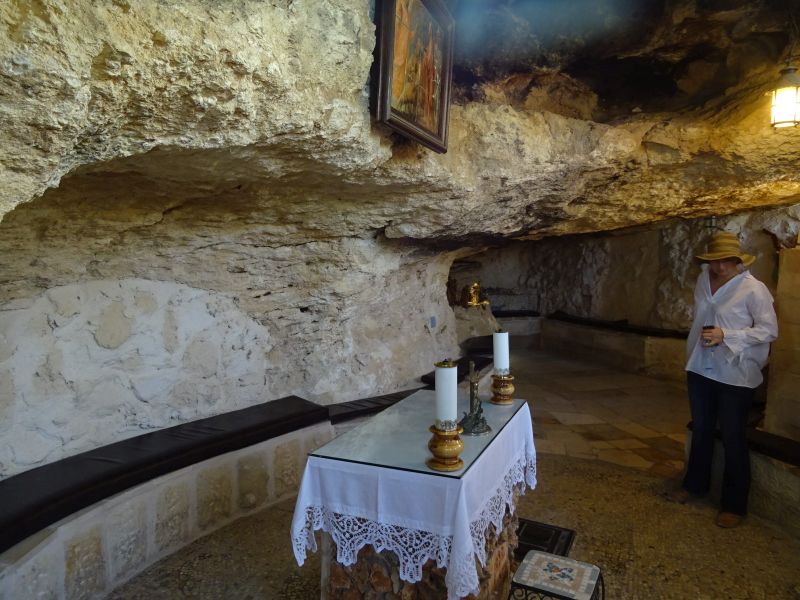 We stayed several days in the town of Bethlehem, which is about 6 miles south of Jerusalem.   Bethlehem is located on the West Bank and the Israel Security Wall runs along the edge of the city. 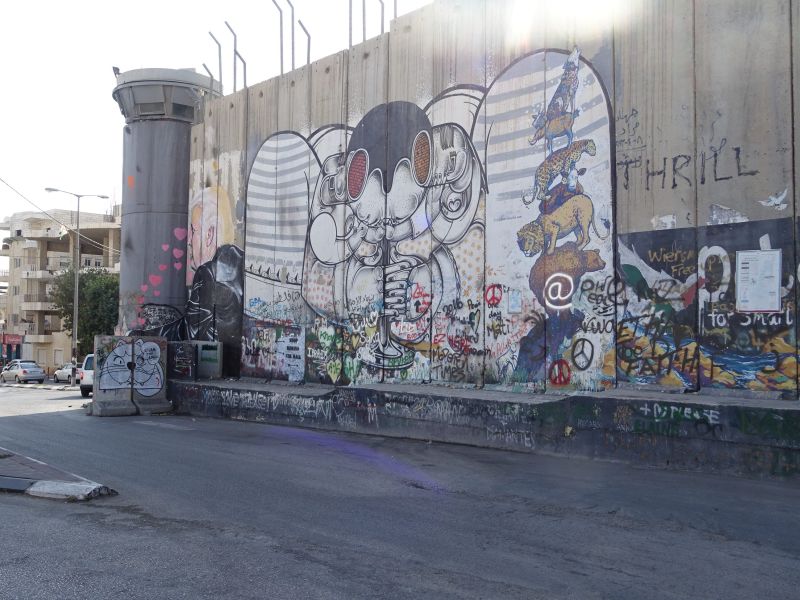 View of Jerusalem from Mount of Olives.  The Mount of Olives is a small mountain ridge east of and adjacent to Jerusalem's Old City.  It is named for the olive groves that once covered its slopes.  The southern part of the Mount has been used as a Jewish cemetery for over 3,000 years and holds approximately 150,000 graves.  Several key events in the life of Jesus took place on the Mount of Olives, and it is described as the place from which Jesus ascended to heaven. 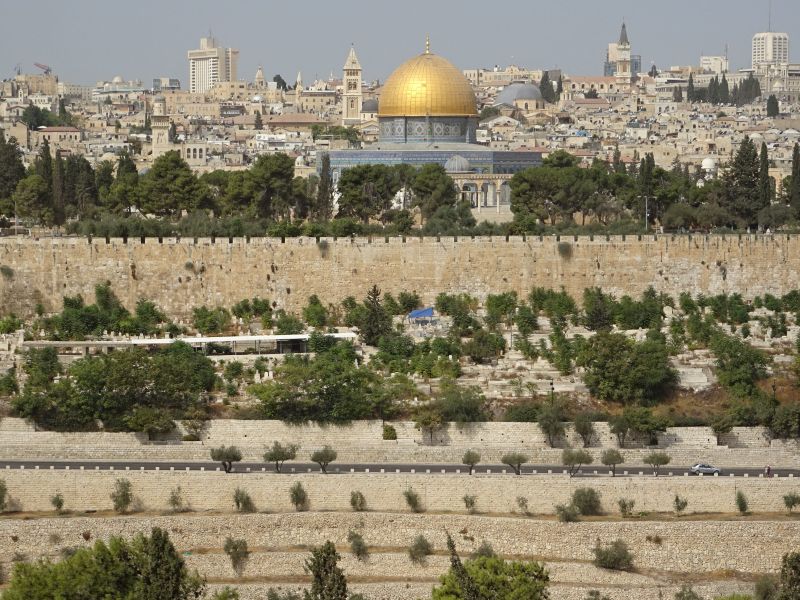 Gethsemane is an urban garden at the foot of the Mount of Olives in Jerusalem, most famous as the place where Jesus prayed and his disciples slept the night before his crucifixion.   The eight ancient olive trees growing in the garden have been dated as being at least 900 years old.   The trees could have been sprouts reviving from the older roots, so it does not settle the question of whether the gnarled trees are the very same which sheltered Jesus, because olive trees can grow back from roots after being cut down. 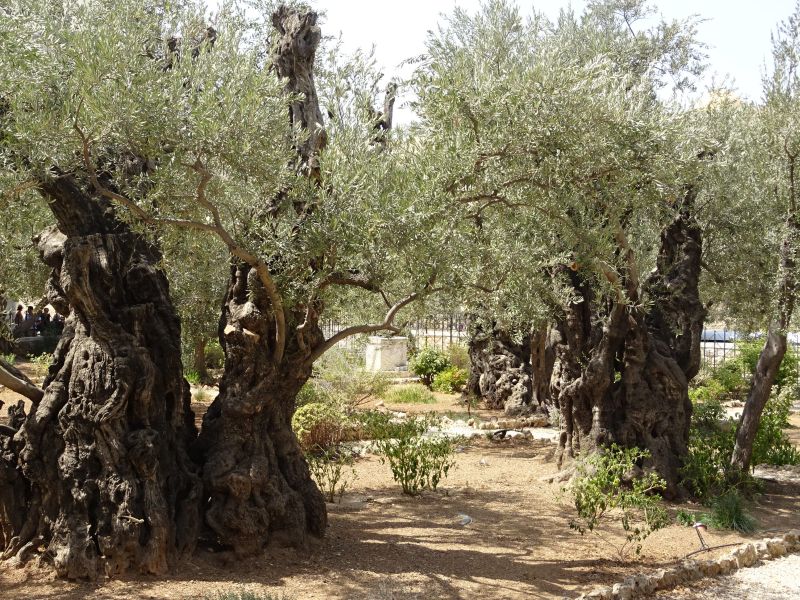 The Church of All Nations, also known as the Church or Basilica of the Agony, is a Roman Catholic church located on the Mount of Olives in Jerusalem, next to the Garden of Gethsemane. 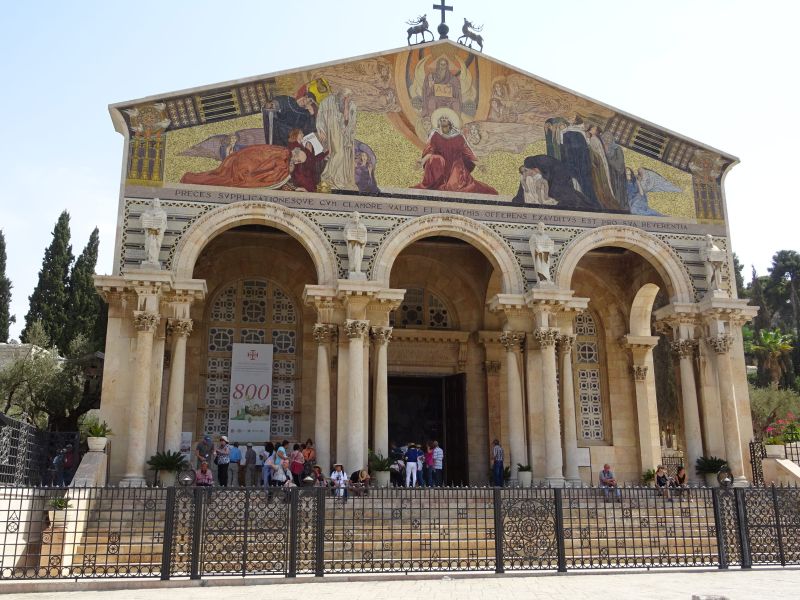 The Church of All Nations enshrines a section of bedrock where Jesus is traditionally believed to have prayed before his arrest. 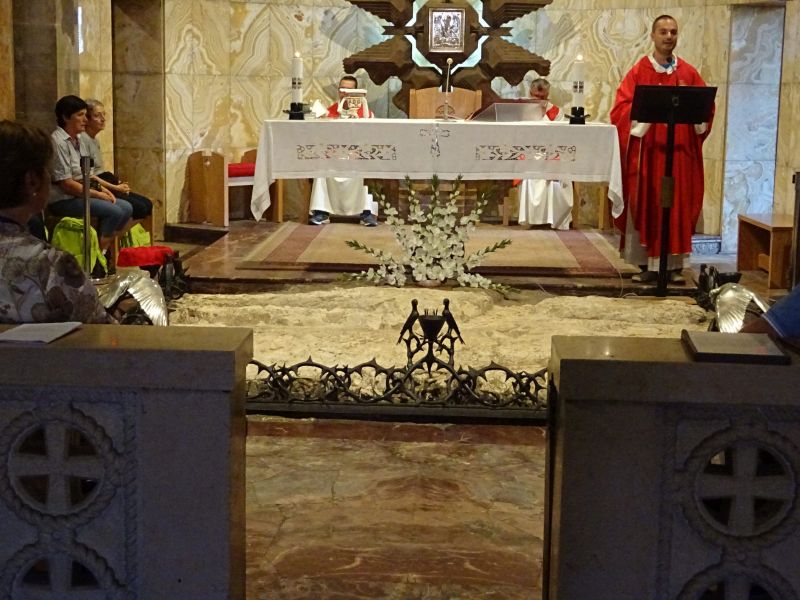