We attended an informative presentation by the Barna Group (an evangelical Christian polling firm) at the Methodist Central Hall. 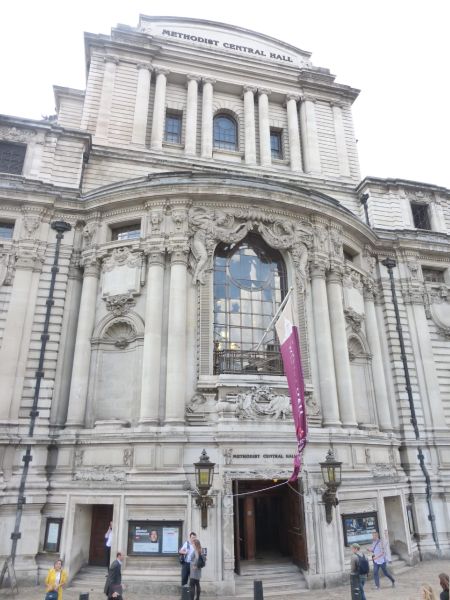 Inside the Methodist Central Hall was a life size statue of John Wesley. 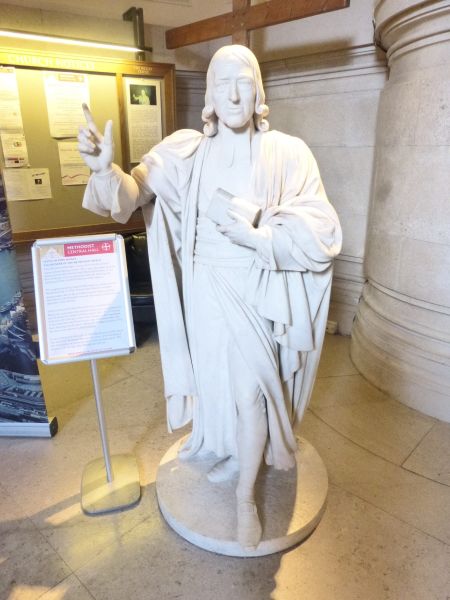 Next to the Methodist Central Hall is the well-known Westminster Cathedral. 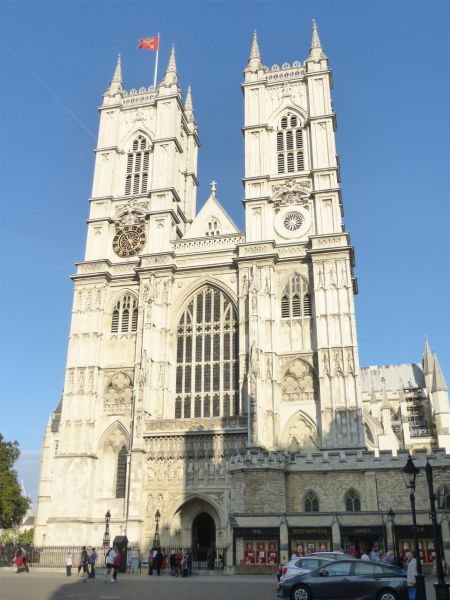 We visited the lovely town of Steyning which has existed since early Anglo-Saxon times. 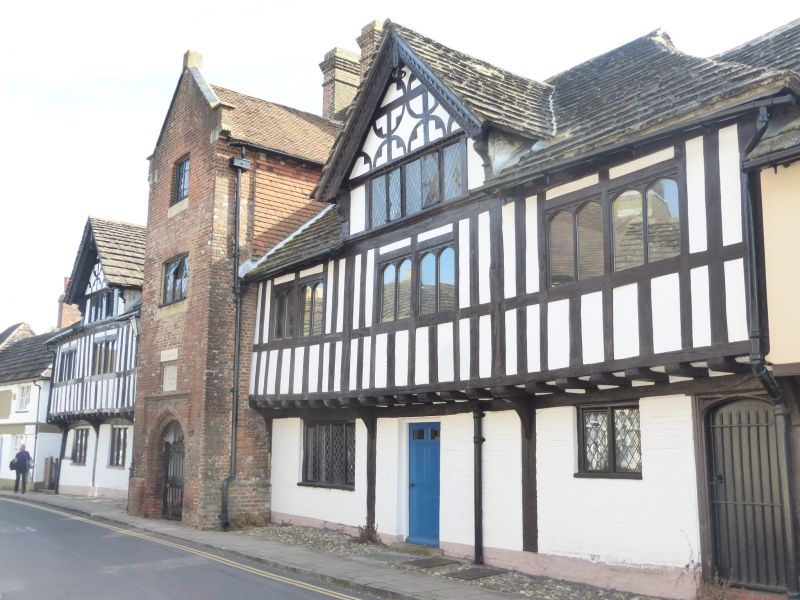 Afterwards we took a long trek along the South Downs which passes by Steyning. 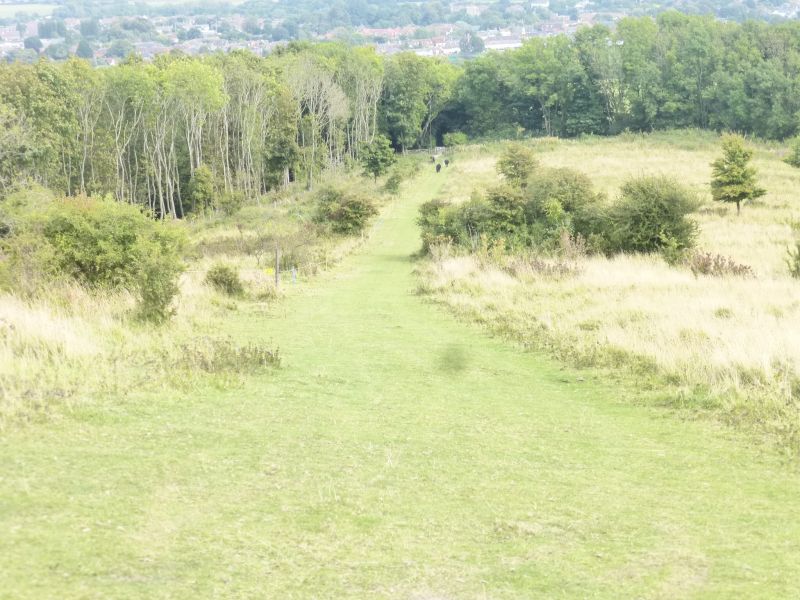 What a blessing to attend church with the Daniels family at Englewood Green.  The town is very close to both Windsor Castle and Runnymede (location of Magna Carta signing). 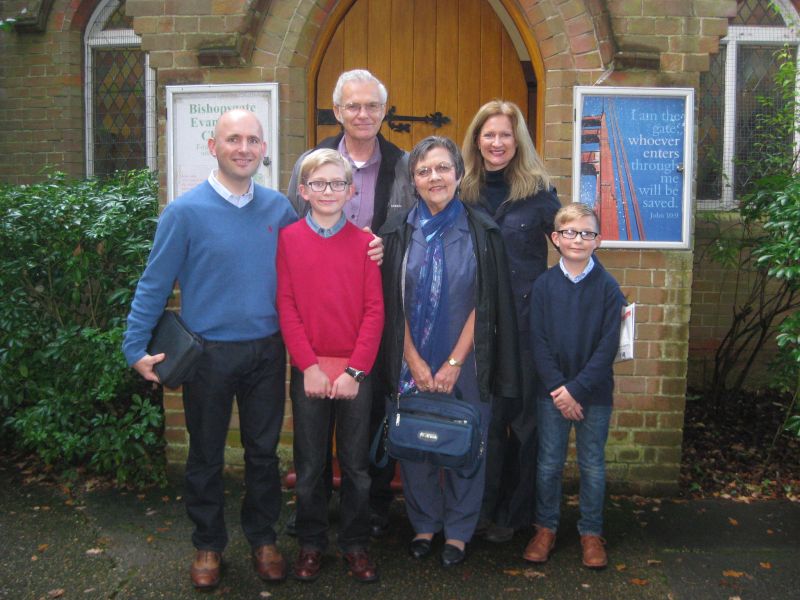 After church, we enjoyed a lovely autumn walk with the Daniels family along the Thames River. 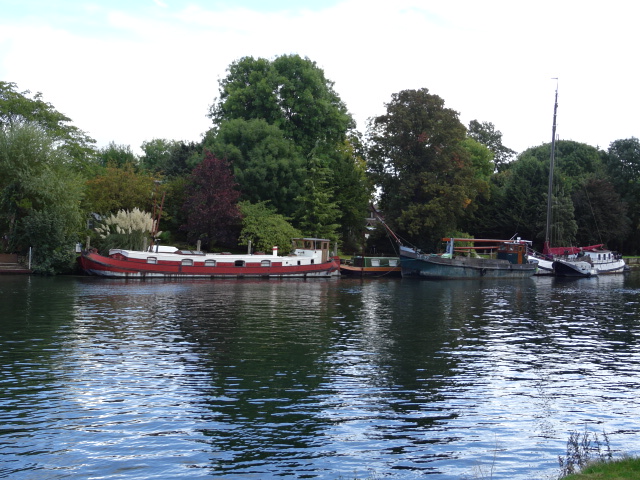 The apple trees at our apartment complex produced bushels of apples this fall.  These sweet girls were among several friends who enjoyed the bounty. 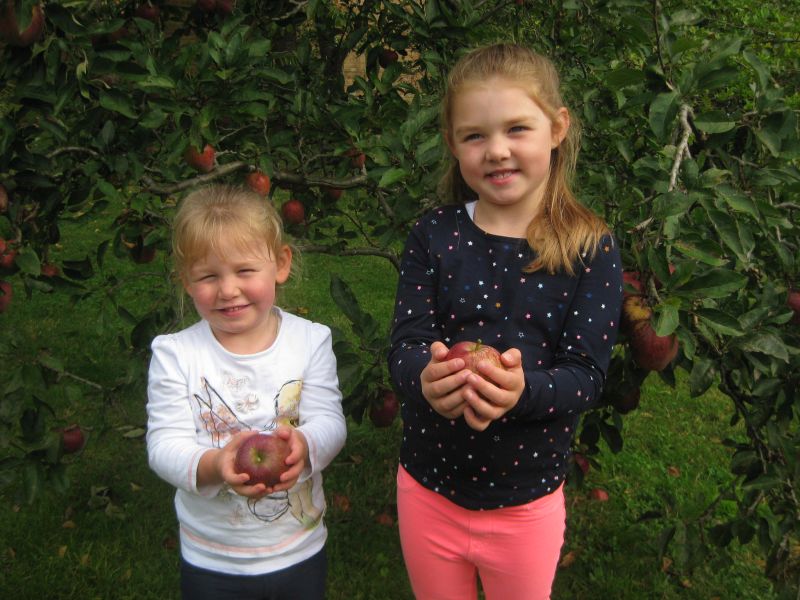 What a privilege to be able to vote in the US election, while still living in England! 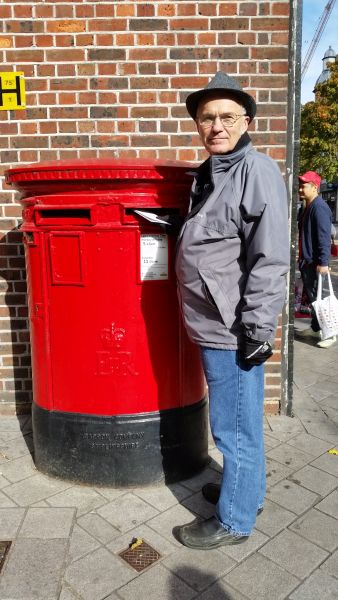 In the picturesque town of Bedford is a life-sized statue of John Bunyan.  See our Christian Heritage album for more pictures and information about Bedford and John Bunyan. 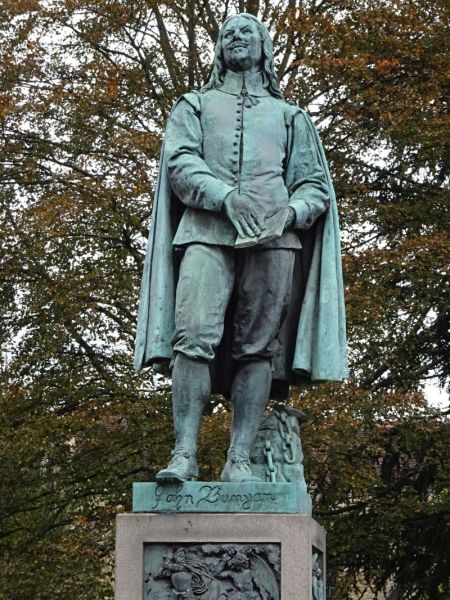 The Ouse River runs through the center of Bedford.  Swans are everywhere on the river. 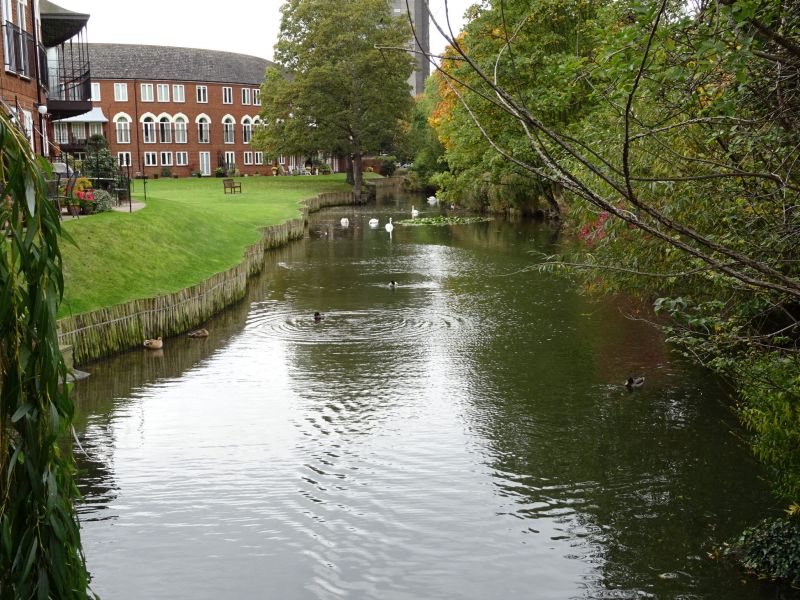 Near the Swan Hotel there is a low dam across the Ouse River, where the swans gather to feed. 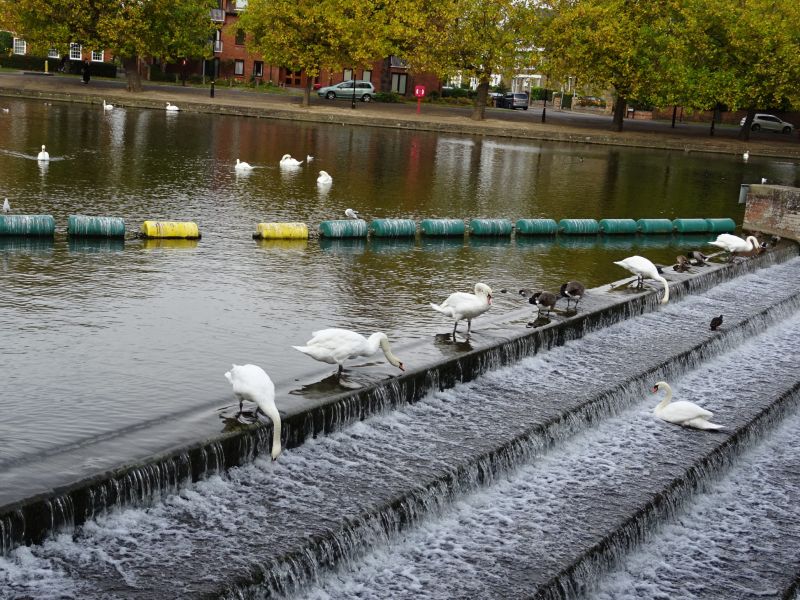 Once Britain's Best-Kept Secret, today Bletchley Park is a unique heritage attraction, where visitors can explore, experience and enjoy the once top-secret world of WW2.  Bletchley Park was the central site for Britain's codebreakers during World War II.  It regularly penetrated the secret communications of the Axis Powers – most importantly the German Enigma and Lorenz ciphers. The official historian of World War II British Intelligence has written that the "Ultra" intelligence produced at Bletchley shortened the war by two to four years, and that without it the outcome of the war would have been uncertain.  The Bletchley Park mansion served as the code-breaking headquarters. 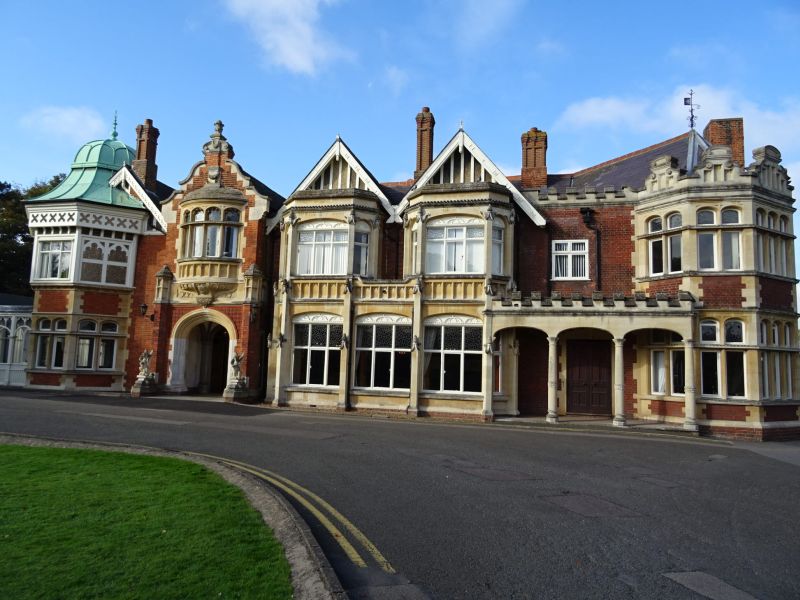 This is the entrance to the Codebreaking Huts and Blocks which are set within an atmospheric Victorian estate. 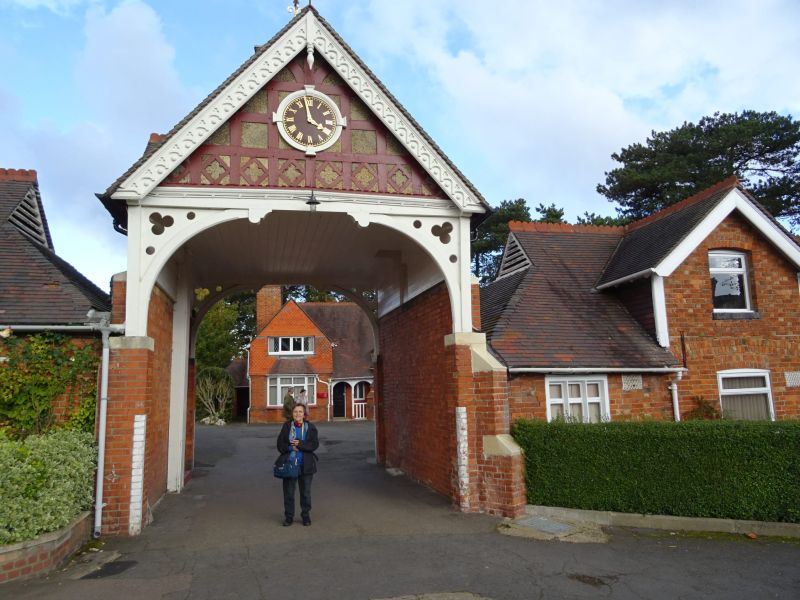 Hut 6 in Bletchley Park was the major work site for Alan Turing and the code breakers working on decrypting the German Enigma machines. 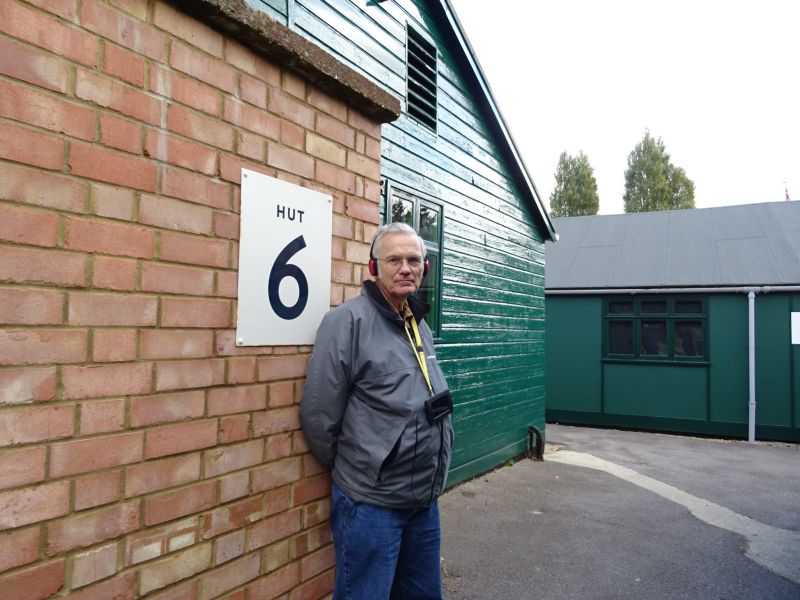 Imitation Games movie was filmed at Bletchley Park.  Remnants of the movie props were still set in place. 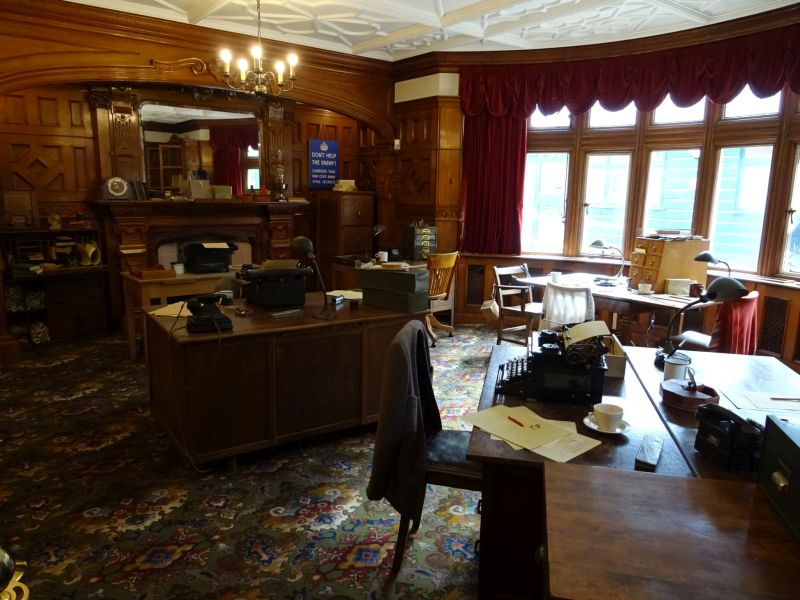 This is a working model of Alan Turing's electromechanical Bombe machine that helped decode Enigma code during WW2. 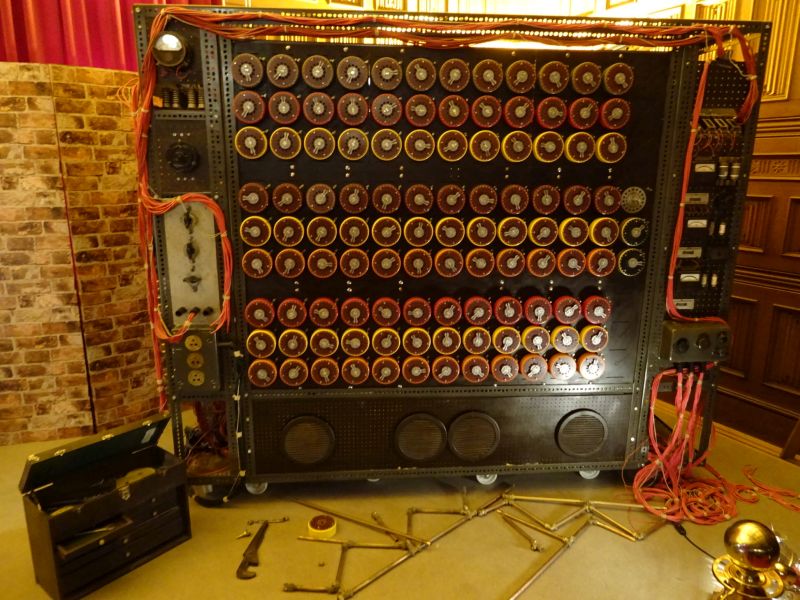 Next to Bletchley Park is the National Museum of Computing, which is dedicated to collecting and restoring historic computer systems.  This museum contained a mockup of the Colossus.  Colossus was the name of a set of computers developed by British codebreakers in 1943-1945 to help in the cryptanalysis of the Lorenz cipher. Colossus used thermionic valves (vacuum tubes) to perform Boolean and counting operations. Colossus is thus regarded as the world's first programmable, electronic, digital computer, although it was programmed by switches and plugs and not by a stored program. 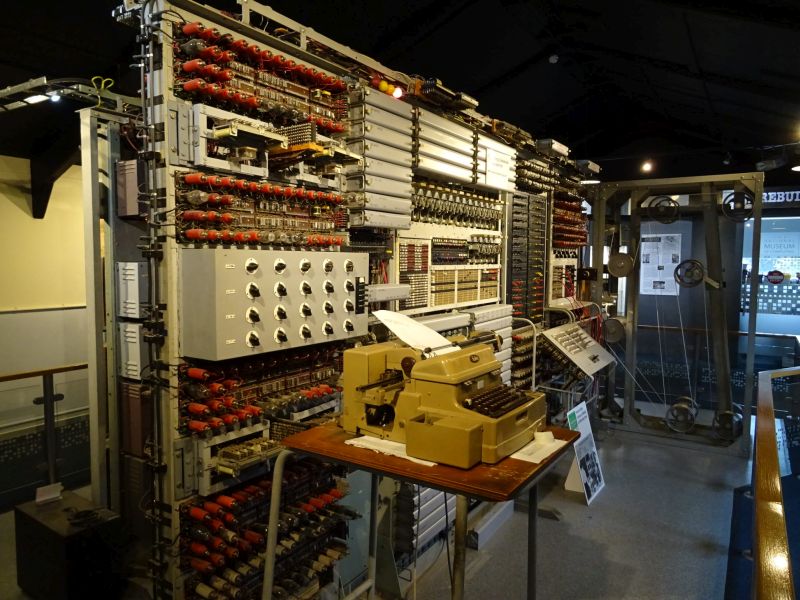 The vines on our office building turned such a lovely crimson color this fall! 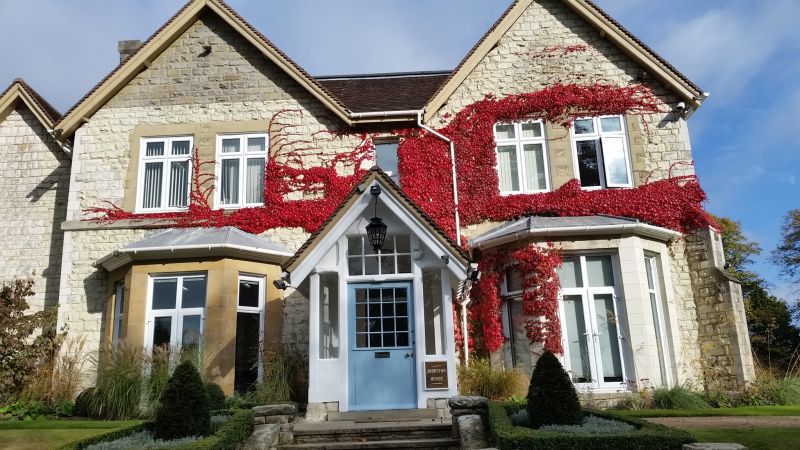 Some work days were still warm enough to allow us to enjoy eating our lunch on our office grounds. 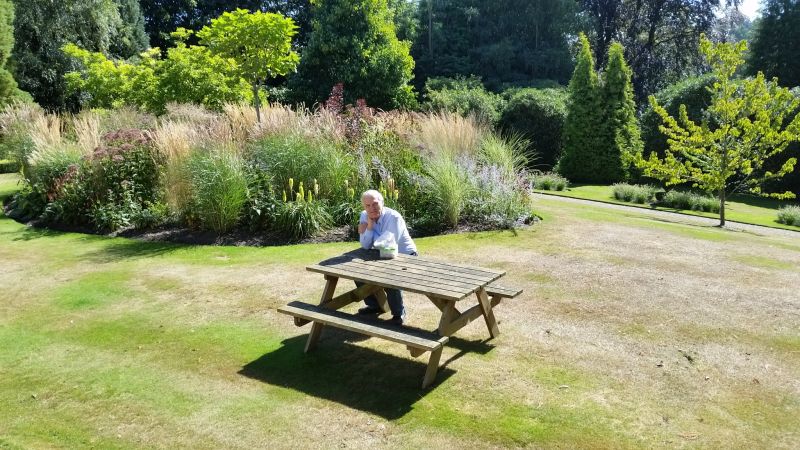 We had an invigorating walk around the Epsom Downs on a foggy Saturday.  Epsom Downs is famous for its racecourse, which occupies part of 600 acres of unspoiled downland.  Epsom Derby is the United Kingdom's premier thoroughbred horse race for three-year-old colts and fillies.
The first recorded race was held on the Downs in 1661. 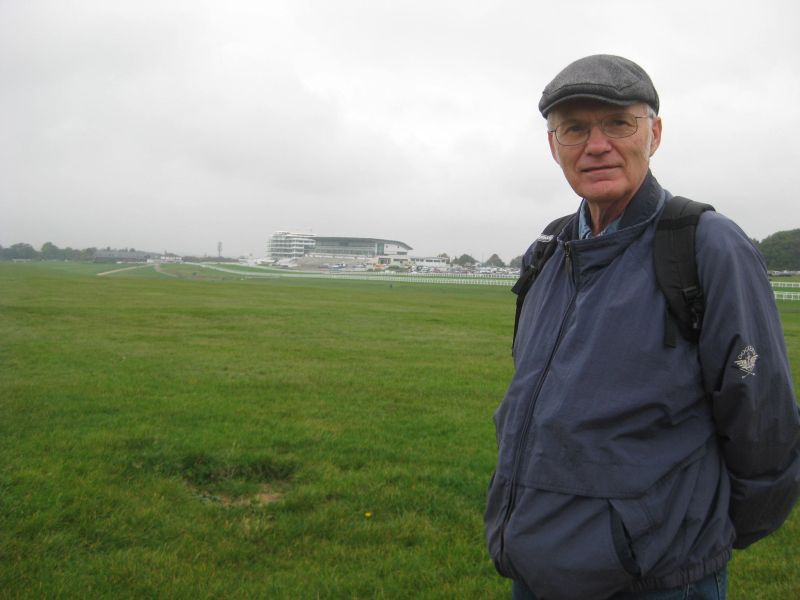